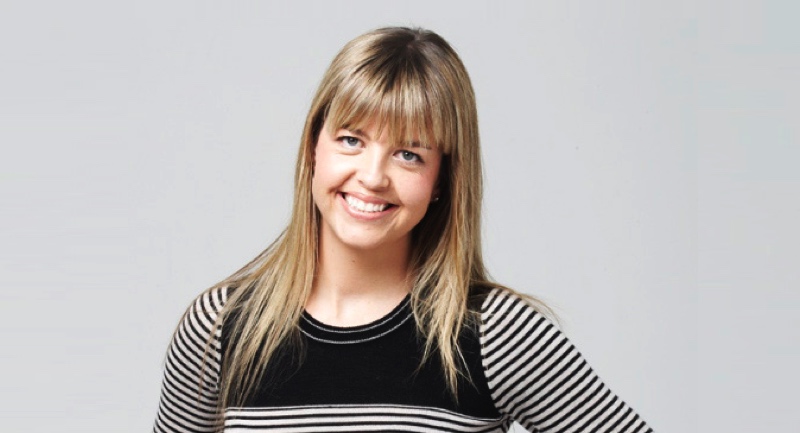 Pitcher has more than 14 years’ experience in industry roles

From 2013-2016 she was national general manager, film & television post production at Deluxe, where she was responsible for leading business growth strategies and securing post production contracts for projects such as the feature film Lion. Prior to that she was director, marketing & enterprise solutions at Omnilab Media.

A member of the Film Victoria Board since 2012, Pitcher previously worked for the agency as general manager of the Melbourne Film Office (2003-2007), charged with representing Victoria’s screen industry overseas and attracting international productions to the state.

Pitcher will commence as CEO of Film Victoria in December 2017, succeeding Jenni Tosi, who has held the position since 2011.

In 2016-17, Film Victoria’s investment in television, film, online and games projects in Victoria, generated 7,715 new employment opportunities for the local screen industry and a record $230 million contribution to the state economy.