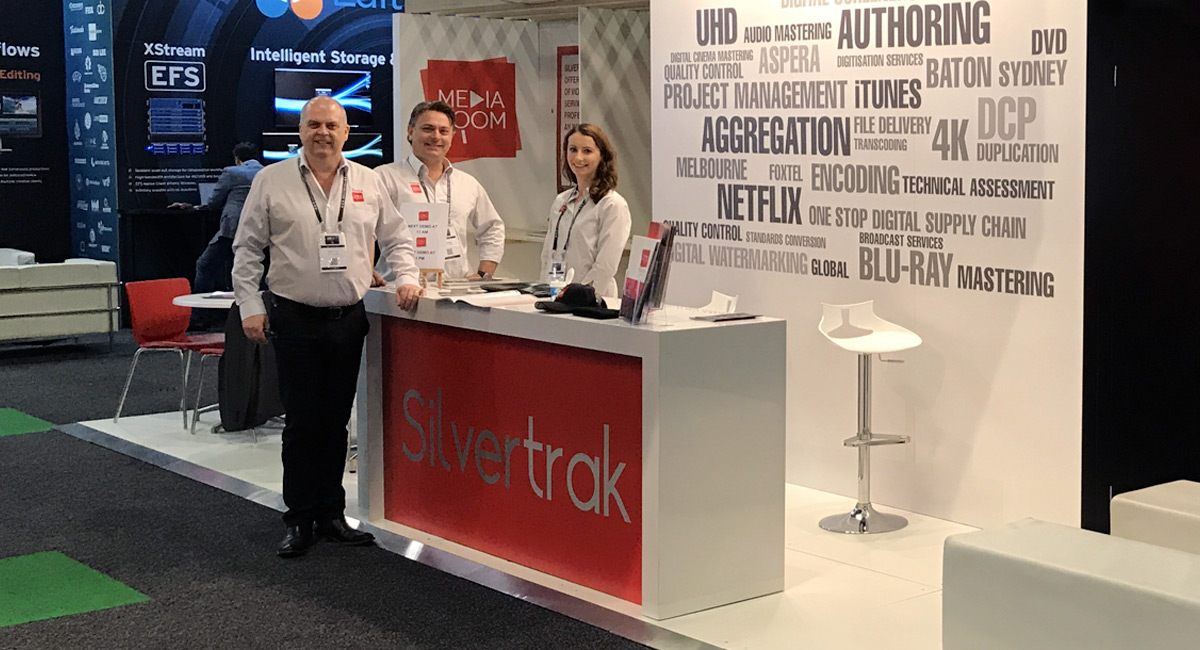 Silver Trak COO Christian Christiansen explained: “FFI’s investment in Silver Trak is an amazing boost for the Australian production and post-production industries as it will help generate work and productions across the board. From Silver Trak and Buff Dubs’ point of view we are very much continuing in the same vein providing media asset management through Media Room and a full range of broadcast facilities including encoding, transcoding, media duplication and mastering. There will also be a significant investment in Buff Dubs Productions.”

Part of the reason behind FFI’s investment in Silver Trak, which they first announced on December 11 2017, is its policy of investing in local production and post-production equipment and services for the entertainment industry in order to complement its work in the global film industry.

With offices in Sydney and Melbourne, Silver Trak and Buff Dubs have grown quickly through their ability to process media content of any description and transform, reproduce and aggregate it in the various formats demanded by its clients. This has helped them to secure preferred provider and vendor status with some of the world’s leading media platforms, including Netflix, Apple and Google, as well as gaming platforms including PlayStation and Xbox.

In its last financial year, Buff Dubs generated $4.3m of revenues and underlying earnings (EBITDA) of $881,000.

In addition to an initial down-payment of $881,000 FFI will make five annual payments to the vendors of Buff Dubs that are equivalent to Buff Dubs’ EBITDA at a four-times multiple.

The management and directors of Buff Dubs will be staying on board to oversee the operations and growth of the company.