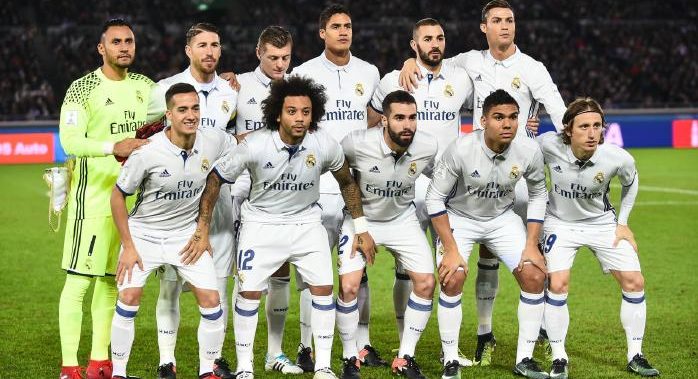 Some of the world’s best football clubs will descend on Abu Dhabi this week to contest the FIFA Club World Cup, which began today on Fox Sports.

Fox Sports will showcase all eight matches across the 11-day competition live and ad-break free during play, culminating with the final on December 18 when a new Club World Cup Champion will be crowned.