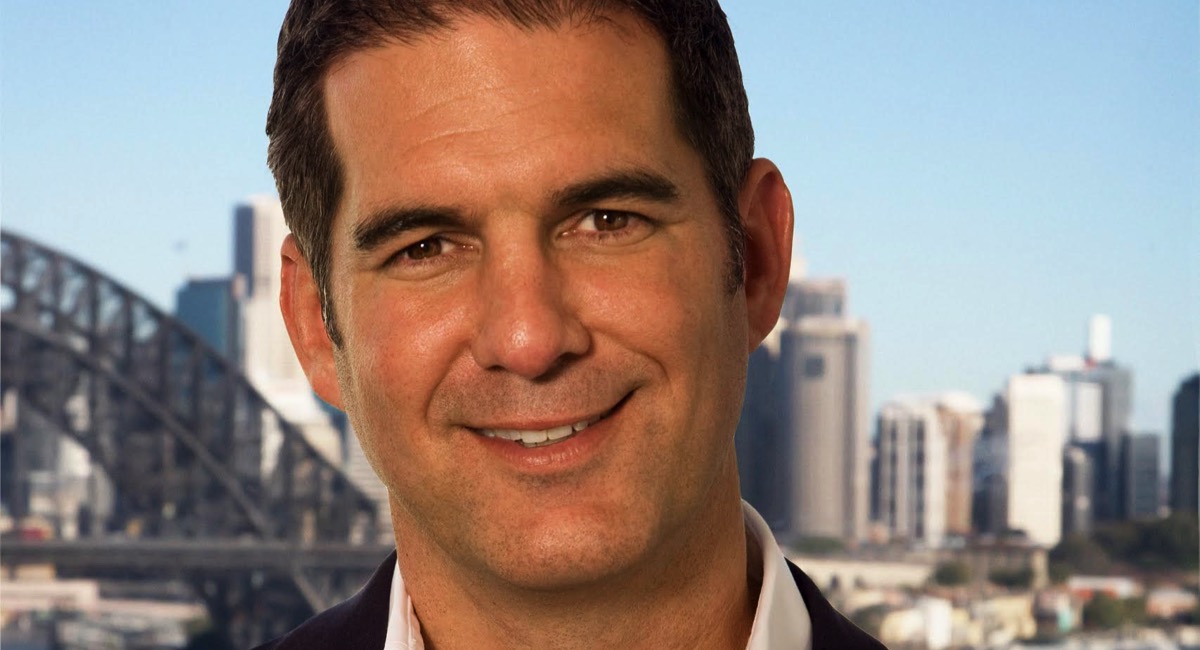 The business is making a fresh marketing play

It’s been six years since Fetch TV launched in Australia, with Scott Lorson joining the startup a year prior as the first and only CEO.

The business is making a fresh marketing play early in the new year with the addition of 10 extra channels and a pricing overhaul that sees an entry point of just $6 a month for customers.

The new channel strategy seems to be following an international trend where the focus is on value for money, offering specialised programming packages at an attractive price. The model differs from the previous “one size fits all” Fetch package and also from the at-times confusing array of Foxtel packages available.

Fetch TV customers can choose which of four $6 packs they want to subscribe to, or take all four in the Ultimate Pack, offering 49 channels for $20. The packs have been branded as “skinny” channel packs, which include 10 new premium channels. The new packs are Kids (10 channels), Knowledge (17), Vibe (13) and Variety (9). “Skinny is the new black when it comes to subscription TV,” Lorson said with a grin.

He agreed with Mediaweek that this marks a new and aggressive pricing strategy for the business. Customers can’t pick and choose to get individual channels, but can take any combination of the four packages available.

The new Fetch TV entry price drops from the previous minimum monthly spend of $15, and is now well below the minimum monthly spend for Netflix and Stan.“We have responded to overwhelming feedback from consumers that they would like lower entry-level pricing. Skinny packs are a great vehicle to give consumers greater choice and value, but still adhere to the commercial realities of the content supply market.

“We are seeing very consistent trends internationally where pay TV platforms are offering consumers lower entry-level packs. We have decided to lead the market in Australia with $6 pricing for what are rich and compelling content options.”

When asked about the most exciting additions likely to boost subscribers, Lorson said they were all good! When pushed he highlighted the kids’ offering with blue chip brands from Disney, Viacom and Turner. “That gives us an extremely compelling offering for families with kids.

“We have also added two action sport channels, Edge Sports and Garage, which help establish us as a clear leader in that space.” IMG produces The Edge channel.

In the Variety pack Fetch TV has added Foxtel’s 111 Very Funny channel and also Viacom’s MTV Classic which is being produced exclusively for Fetch TV in this market.

Other additions prior to the most recent arrivals included CNN, Egg, Comedy Central and the BBC Channels and some from NBCUniversal. “We have a consistent track record of building out our channel offering and we don’t intend to stop.”

The growing financial muscle that Fetch TV is able to flex is helping build content partnerships. “We didn’t have the scale to be an anchor tenant for channels previously. In the last two years we have now managed that seven times.”

Those Australian exclusives on the platform are HGTV, The Food Network, Travel Channel, Comedy Central, Spike, Egg, and now MTV Classics. “We are now an attractive platform in our own right rather than being an incremental source of revenue for channels already on Foxtel.”

Fetch TV now takes two channels from Foxtel, 111 and TVHits, indicating that Foxtel is now about raising revenue as much as offering exclusive content to its subscribers. However, it seems unlikely Foxtel would be about to license the showcase channel or Fox League and Fox Footy to Fetch TV.

As free TV restructures its content spend and Foxtel reviews its content strategy, revenue growth from Fetch TV has been a bright spot in the market for content suppliers.

While Stan and Netflix buy content from production houses, channel providers only have Foxtel and Fetch TV to sell to – or SBS as Vice did.

Fetch TV has not yet launched a mobile-only service. “It is something we are looking at,” said Lorson. “We feel our offering remains best experienced on a TV and delivered via a set-top box. In the case of Fetch TV, customers are also getting their FTA channels and subscription channel, the ability to record and access catchup content, a huge range of transactional movie and TV Show options, access to Netflix and Stan, plus dedicated companion apps for their smartphone and tablet.

“The totality of our proposition is very different to an SVOD offering. If you want an analogy, we are the TV supermarket and SVOD is a section within the supermarket.”

While internet speeds can affect the performance of subscription TV services delivered via broadband, Lorson noted NBN-like speeds were not a prerequisite for Fetch TV. “What is particularly interesting about the NBN for Fetch TV is that it creates a consideration event and enables our ISP partners to sell an Entertainment bundle, and the superior speeds allow Fetch TV to deliver the full HD and 4K experience.” 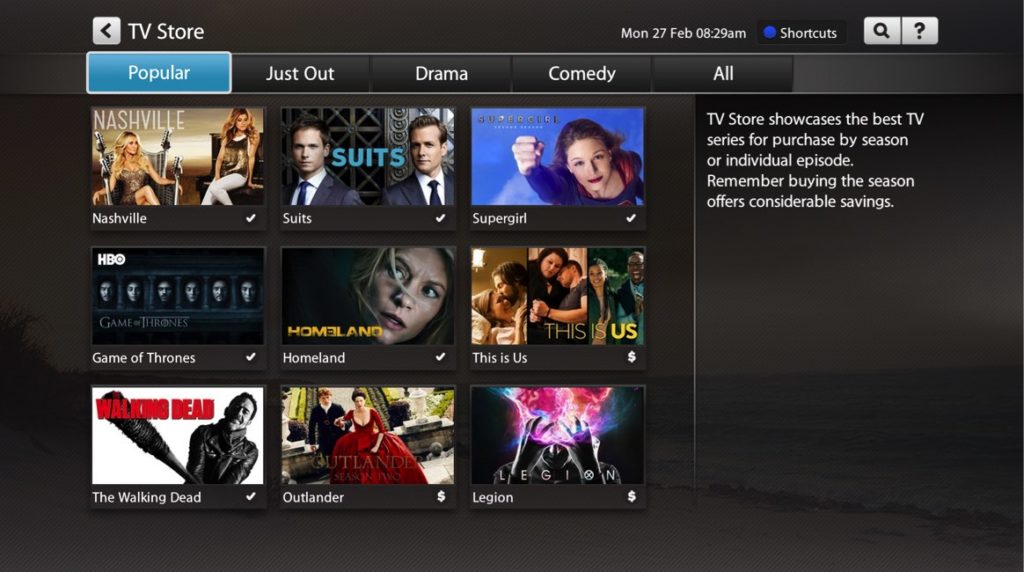 There are two Fetch TV set-top boxes available, the Mighty (four tuners,1TB PVR, 4K capable) and the Mini (streaming box including one free-to-air tuner). The Fetch TV service combines free-to-air TV including all five catchup services, access to Netflix and Stan, a Movie Store with over 6,000 titles to buy or rent, a TV Store with over 100 shows available to purchase, seven Foreign Language Packs, media hub functionality, and companion app for iOS and Android. Fetch TV partners are also in the process of rolling out multiroom, providing an integrated viewing experience across up to three connected Fetch boxes without any additional content charges.

“We have established clear market leadership when it comes to hardware and user interface,” said Lorson.

The two ways to subscribe to Fetch TV are either by purchasing the box from retailers ($399 for Mighty, $149 for Mini) or to get it through an ISP partner. The content packs are then in addition to hardware charges.

The company hasn’t changed its policy regarding original content from the last time Mediaweek asked. “It is something we continue to monitor,” said Lorson. “We are having our initial conversations with content producers. We receive pitches and we have been initiating conversations. As we grow in scale, local production is a question of when, not if.”

The company hasn’t updated the market on subscriber numbers since 2016, with Mediaweek understanding the current figure is over 500,000.

Is FTA TV in trouble?

Lorson is not about to join the chorus promoting the decline of FTA TV. “There is no question that FTA remains the most dominant offering in consumers’ homes. Even in a home with the entire suite of TV content on offer, 75% plus of viewing continues to be FTA, either live or recorded.”