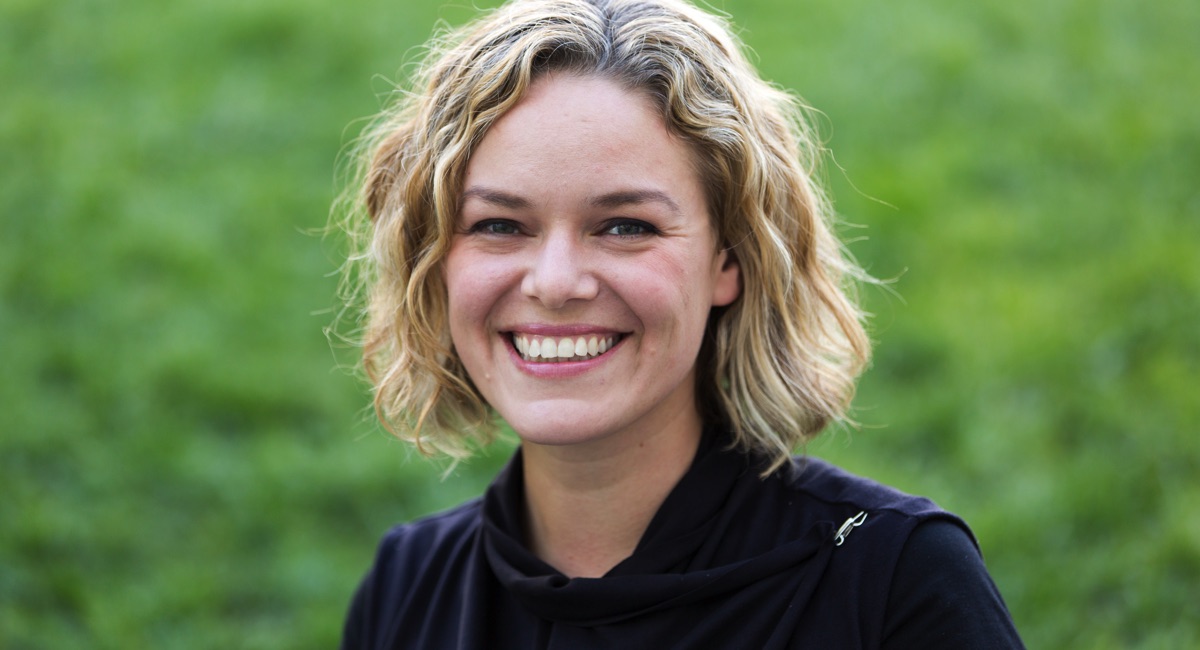 “Bad information has been around forever”

Fake news and fake news farms are causing a lot of misery for news organisations and social media platforms around the world. In her recent visit to Australia, Guardian editor-in-chief Katharine Viner said that social media organisations are not doing enough to suppress fake news stories that are circulated on their platforms. Viner also said that the hunger for clicks is driving this practice, making it difficult for publishers to attract ad dollars.

MORE: Katharine Viner on the impact of social media on news business

As a response to such rising concerns, Facebook recently deleted thousands of accounts, which were deemed to be sharing false news. Along with this, the social media giant raised awareness about fake news in the UK by publishing advertisements in print ahead of the country’s general election on 8 June 2017.

While the world only just seems to have started worrying about fake news, Wikimedia Foundation’s executive director Katherine Maher told Mediaweek it’s something that’s always been around. Maher was in Australia for the Melbourne Knowledge Week in early May 2017, where she was a keynote speaker.

“Bad information has been around forever. It’s been around in print since the printing press. The very first citation of this came from the trial of Galileo [in 1633]. So this is not new in any way. We just called it different things over time. At one point it was yellow journalism, other times it’s been called misinformation or propaganda. It’s just in the news today because it feels incredibly relevant to the conversations we are having as a society.

“The article on fake news on Wikipedia details the historical context of it quite well. [Laughs]

“We would say the sky is not falling, but it is still important for us to engage in understanding what fake news is.”

Wikimedia Foundation currently has more than 10 projects including Wikipedia, Wikinews, Wikimedia Commons and Wiktionary. The most popular project among its offerings is Wikipedia, which started in 2001. The online encyclopaedia currently has more than 40 million articles written in more than 290 languages. English is the most popular language on the platform. About five million articles have been written in it, ahead of other popular languages including Swedish, German, Dutch, French, Russian, Italian, Spanish, Polish, Vietnamese, Japanese, Portuguese and Chinese. 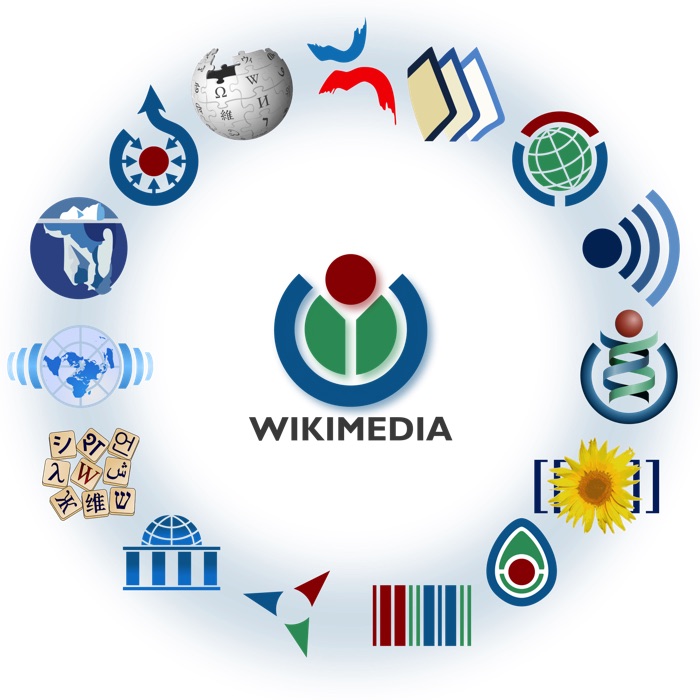 Anyone can publish a new article or edit an existing one online. The user isn’t required to sign in to submit changes. This model can make the information on the platform susceptible to being misleading and/or wrong. However, Maher said that the fact that anyone can edit entries on Wikipedia is a strength more than a weakness.

“It means that there are so many people who are keeping an eye on any one topic at any given point in time. It is true that there are errors in Wikipedia from time to time – we know that is the case. That is why we encourage people to check the citations,” Maher said. “By and large though, the quality of the content on Wikipedia is high because there are so many people looking at it. That is a really healthy tension. That accountability to users is what keeps it open and honest, and allows it to become continuously better.”

Maher makes it a point to emphasise that Wikipedia is not a destination for breaking news but more a companion tool to other news offerings.

She explained: “When breaking news happens, there is very quickly an article about it on Wikipedia. We know that those articles are a part of how people understand and have context for what is happening. Whether it’s a treaty being signed, an incident of violence or an election, people come to Wikipedia to understand the context.”

Wikipedia is built off secondary sources. According to its policy, contributors are not allowed to publish original research on the platform.

“While things are happening all over the world, you can’t just write it up and say that it happened,” Maher stated. “You have to be able to refer back to a reliable source, whether it’s an article in BBC or an academic publication.

“The interesting question is how does Wikipedia assess the reliability of sources? This is a conversation that editors have been engaged in for 16 years. We have developed some great guidelines on this, which can be applied to the public in general. What Wikipedians do is look at the way a source treats information. They look at things like do the sources engage in fact checking? Does a source issue corrections when they get it wrong? Is there an editorial process or does this go through peer review? These questions are about the characteristics of a source.”

Wikimedia Foundation relies on donations to keep its operations afloat. Asked if they have ever considered carrying ads, Maher replied: “We are a not-for-profit organisation. Our primary reason for being is making sure that people have access to information.

“We decided very early on that we were going to be a charitable organisation.”

In the company’s last fundraising year, 5.4 million people opened their wallets to donate, with each contribution averaging about $US14 each. While this a large number of people donating, it is still a small percentage when put into the context of how many people use the service per month. Wikipedia is accessed by over a billion devices per month.

Maher is thankful for the people who inject funds into the operation, but said it would be ideal to have more people donate: “We would love it if more people were engaged in thinking about how you support free knowledge.”

Privacy in a digital age seems to be a figment of one’s imagination. However, Maher said, privacy is well maintained with the users of the Wikimedia Foundation’s products.

“We track very little information about our users. In fact, we discard that data as quickly as we can. We only maintain it for the amount of time necessary for operational purposes so that we can tune the system and what is required by law. This has always been a part of the promise that Wikimedia has made to its users, which is that we won’t collect information about them. You don’t need to sign up to edit Wikipedia and you don’t need to sign up to read it. We don’t want to know what it is you are reading. We think freedom of enquiry is best when people don’t have to worry about who is looking over their shoulder and what they are looking at. This is especially true in countries where what you are interested in might put you in harm’s way.”

The Turkish government blocked Wikipedia in the second half of April. This raised questions about the level of censorship in the country. Wikimedia Foundation has since appealed to Turkey’s constitutional court to have the ban lifted.

Wikimedia Commons is an online repository of free-use images, sound, and other media files. The platform has over 38 million files for people to use.

How does the platform ensure that the creator’s copyrights are protected?

“Everything in Wikimedia falls under a free licence. This means you can use it, but you just have to cite it back to Wikimedia. We made this decision very early on, because we wanted the information to not just be free to access, but also free to use. This is because participation in knowledge creation is something that we think is critical for the world.

Maher has been in her current role at Wikimedia Foundation for over 12 months. She joined the not-for-profit organisation in April 2014 as chief communications officer. Prior to that she worked at The World Bank, National Democratic Institute, UNICEF and HSBC. Maher can speak in four languages: Arabic, English, French and German. She has studied at New York University and The American University in Cairo.