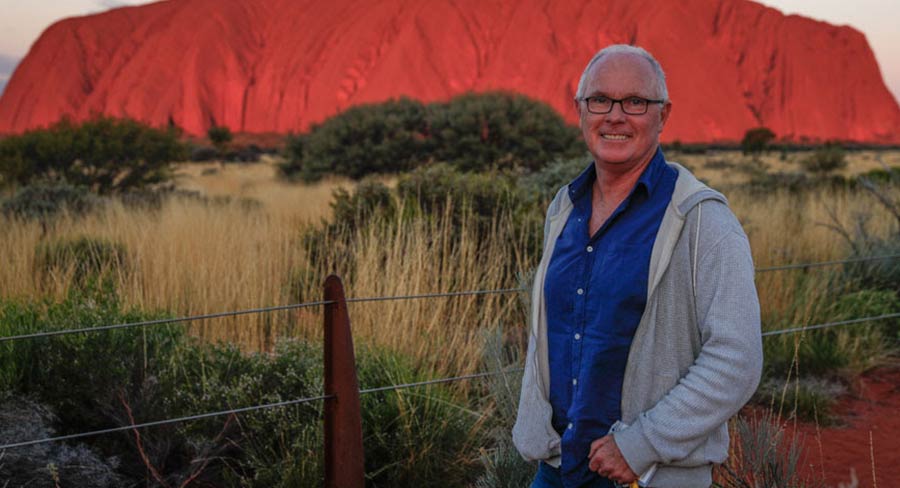 Applications will open in October for the program of annual grants totalling as much as $30,000.

The Melbourne Press Club has launched a national fellowship program for social justice journalism to honour the memory of Michael Gordon.

Applications will open in October for the program of annual grants totalling as much as $30,000.

Michael Gordon, the much-loved and widely respected former political editor of The Age, died suddenly in February this year.

To encourage and enable the kind of journalism he exemplified, the Michael Gordon Fellowships will fund reporting projects in the field of social justice journalism in Australia and internationally – covering areas such as indigenous affairs, migration policy, human rights and Third World development.

The Fellowships will be open to salaried and recognised freelance journalists working in all media across Australia, and to accomplished university journalism students – covering costs such as labour, travel, accommodation and associated expenses.

They will by administered and promoted by the MPC and awarded by an independent panel appointed by the club and the Gordon family.

MPC chief executive Mark Baker said the Club was proud to host a program that will enable important journalism at a time when many journalists and media organisations are struggling with funding.

“Michael was a fearless and compassionate journalist whose reporting on social justice issues made a real difference to our understanding in areas such as indigenous affairs and migration policy. We hope these fellowship grants will help continue some of that vital work,” Baker said.

Michael Gordon’s wife Robyn Carter said: “On behalf of Michael’s family, I would like to thank all those who remember and respect his contribution to Australian journalism and are generously supporting the Michael Gordon Fellowships.”