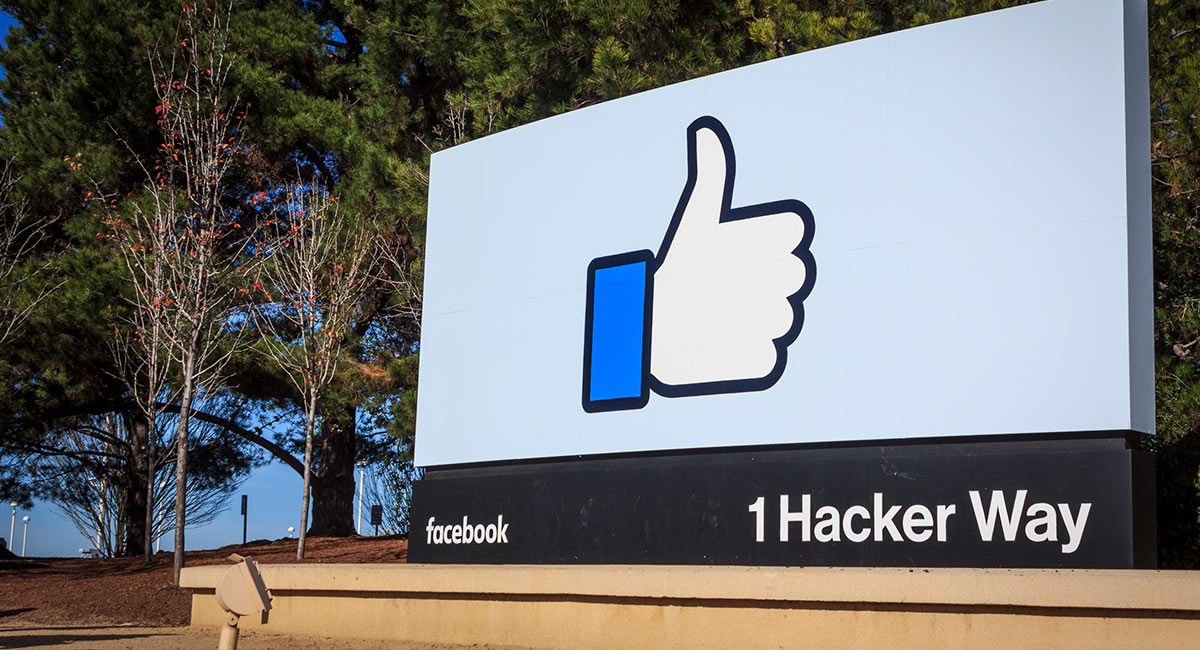 ‘There is a lot of work we are doing to improve the content in the news feed.’

Just days before Facebook founder Mark Zuckerberg was due to face the US Congress and as the tech giant alerts members who had their data misused by Cambridge Analytica, Facebook in Australia was trying to continue its work with publishers and the promotion of trusted content.

This year, Facebook wants to focus on promoting informative content, prioritising local news and working towards eliminating spam accounts and the distribution of fake news.

Facebook Australia hosted a breakfast on Friday April 6 at The Ivy in Sydney to talk about new tools and strategies it is working on to achieve the three goals. Just under 20 journalists, academics and internal Facebook employees were briefed by the organisation’s news partnerships lead for Australia and New Zealand, Andrew Hunter. The news partnerships leads for Central Europe and Indonesia, Guido Buelow and Alice Budisatrijo, were also present at the event. Facebook’s breakfast at The Ivy

In his presentation, Hunter first addressed the changes to the news feed announced by Facebook in January 2018, which would give priority to updates from family and friends over public pages. “What does this mean for publishers?” he said. “News before January was contributing to about 5% of the news feed content – that will be reduced to about 4%.

“There is a lot of work we are doing to improve the content in the news feed. Even if the public content is reducing slightly, we are elevating the quality of that content.”

Facebook is working on improving the integrity of the content that is shared on the platform. One of the major steps the social media giant has taken to achieve this is to work with third-party factcheckers. A number of trials have been carried out in Southeast Asia. Budisatrijo explained to the room that if a piece of content is classified as spam or fake news by the third-party factcheckers, the circulation of that content on Facebook is reduced by 80%.

When asked why not stop the circulation of that content completely, Budisatrijo explained that content like opinion pieces may be classified as spam or fake by the third-party factcheckers, but they do not breach community standards. Therefore, it would be not right to remove that content completely. Facebook does not want to choose what content the users should and should not see, Hunter and Buelow added. That is a power it wants to keep with its users. One way Facebook is helping users identify genuine news stories is via the breaking news tag, which appears on the bottom left-hand side of a post made by a publisher. The feature isn’t yet available to all Australian publishers, but Facebook is trialling the tag down under via partnerships with Fairfax, News Corp, Seven, Nine and ABC News to trial the tag.

Facebook also prioritises content from local publishers in the news feed, an update announced at the start of this year. The change was first rolled out in the US in January 2018. Explaining this change, the organisation wrote in a blog post: “We identify local publishers as those whose links are clicked on by readers in a tight geographic area. If a story is from a publisher in your area, and you either follow the publisher’s page or your friend shares a story from that outlet, it might show up higher in news feed.”

In November last year, the company began trialling subscriptions on the platform with about 10 publishers who are based in US and Europe. “Publishers have full control of the payment process and customer relationship, data and pricing,” Buelow said. “There were some initial challenges with Apple, which we have solved now. Since March 2018, we have been testing on iOS devices as well. We are quite confident that this is another step forward in supporting publishers and their business models as we do with any other business models like native advertising.”

Asked how Facebook will be earning from this, Buelow emphasised, “We don’t take any cut from the subscription cost.” As to when the subscription feature is likely to become available, Buelow said that more trials need to be done and he would not like to put a timeframe on this.