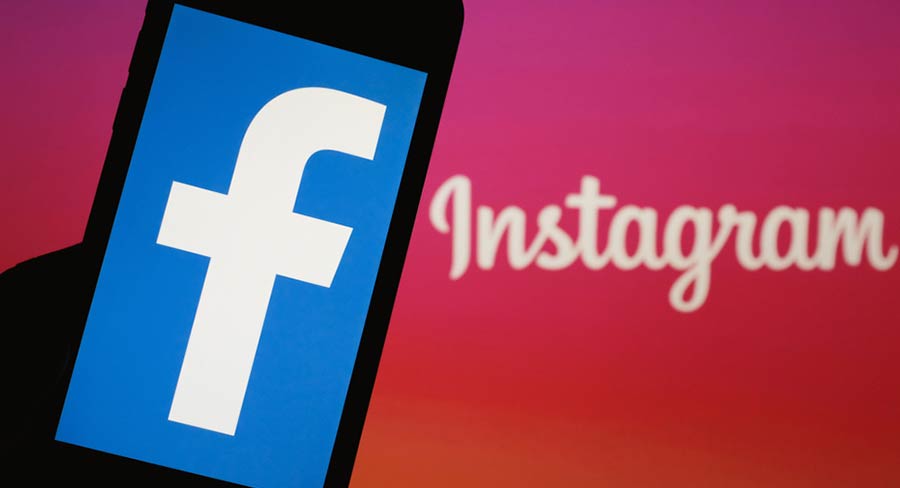 After the horror of the Christchurch murders a fortnight ago, two of the biggest social media platforms have announced a ban on praise, support and representation of white nationalism and white separatism.

The companies have detailed how they will implement the changes:

Our policies have long prohibited hateful treatment of people based on characteristics such as race, ethnicity or religion – and that has always included white supremacy. We didn’t originally apply the same rationale to expressions of white nationalism and white separatism because we were thinking about broader concepts of nationalism and separatism – things like American pride and Basque separatism, which are an important part of people’s identity.

We also need to get better and faster at finding and removing hate from our platforms. Over the past few years we have improved our ability to use machine learning and artificial intelligence to find material from terrorist groups. Last fall, we started using similar tools to extend our efforts to a range of hate groups globally, including white supremacists. We’re making progress, but we know we have a lot more work to do.

Our efforts to combat hate don’t stop here. As part of today’s announcement, we’ll also start connecting people who search for terms associated with white supremacy to resources focused on helping people leave behind hate groups. People searching for these terms will be directed to Life After Hate, an organisation founded by former violent extremists that provides crisis intervention, education, support groups and outreach.

Unfortunately, there will always be people who try to game our systems to spread hate. Our challenge is to stay ahead by continuing to improve our technologies, evolve our policies and work with experts who can bolster our own efforts. We are deeply committed and will share updates as this process moves forward.