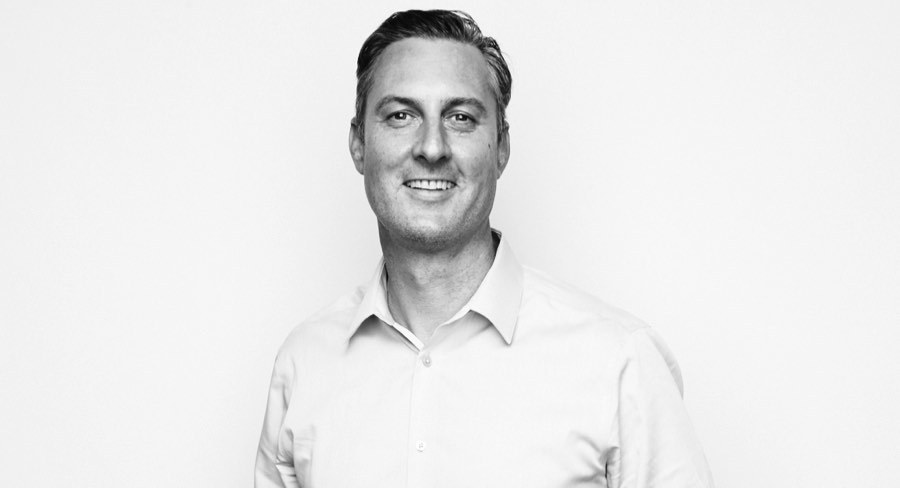 Facebook is about connecting people in a meaningful way.

Users have the control of the content they are exposed to, writes the social media giant’s news partnership lead for Australia.

Facebook is about connecting people in a meaningful way.

One of the ways people connect is by sharing news. Observing, comprehending and discussing a common set of stories each day helps us understand the world.

Some media organisations say Facebook’s effect on the news landscape is the opposite of this. A recent submission to the ACCC stated that Google and Facebook “create trends that exist purely on their own platforms… creating echo chambers and filter bubbles, where consumers only read content that confirms their own views and values”.

Despite a common perception that social media causes filter bubbles, a growing body of research shows these concerns are, if not unfounded, then at least overblown.

One study from Oxford University found that social media users are actually exposed to a greater diversity of news sources than non-users. Another, from academics at Oxford and Stanford, found that while articles discovered through search engines or social networks were likely to represent more widely segregated viewpoints, people on those platforms were more likely to be exposed to opposing views than those accessing news websites directly.

Additionally, people define their networks – and therefore the content they’re exposed to – by their choices. The cabbies who choose to listen to Ray Hadley and read The Daily Telegraph can also follow them on Facebook. They might also watch the ABC, scroll through Twitter and watch Sky News on Qantas. One person’s daily media diet might be seen as another’s filter bubble.

One of the most discussed stories in cabs, planes and everywhere else recently was the Thai cave rescue.

There are many reasons why this story was so compelling.

It was novel, relatable and emotional – most of us immediately connected with the fate of the trapped children. There was a deadline. The rescue was daring and ingenious and unfolded over days in real time. It was filmic.

Social news can often reflect traditional news values, but quite regularly the stories leading news bulletins and websites differ from those trending on Facebook.

It’s important to understand that news is a small part of the content on Facebook, but the magic happens between news and Facebook when people share and comment on stories that are really meaningful to them. Often these are stories that appeal to people’s values and identities and stories that inspire and break news. This will always be a subset of “the news”.

That is why we have launched two pilots in Australia recently to help people find important, timely news and follow developing stories they care about.

Our breaking news pilot allows newsrooms – including the ABC, Seven, Nine, Fairfax and News Corp – to add red “Breaking news” tags to big, fresh stories. This helps them stand out in News Feed.

As News Feed is not strictly chronological and contains so much content, we wanted to find a way to help newsrooms present updates on a developing topic. With this in mind, we developed the ability for people to more easily follow developing stories and, while it’s very early days, newsrooms are excited by its potential.

These are just a couple of examples of collaboration between the news media and Facebook.

We’re also working with media organisations to help fund their journalism through revenue share and other means, despite assertions to the contrary in several ACCC submissions.

Some of the ways we’re supporting Australian publishers with revenue share include:
• Our Audience Network enables Australian publishers to monetise their great content on their own websites and apps with ads from global Facebook advertisers. This rich ad experience leads to a more engaged audience, better advertiser outcomes and ultimately revenue for publishers.
• Helping publishers create long-term value from their audience on Facebook through driving subscriptions, where publishers receive 100% of the revenue.
• Assisting publishers and broadcasters in extending sponsorships from TV and websites to Facebook, where they can collect 100% of the revenue.

There’s a saying at Facebook that our work is only 1% done. We acknowledge that there is more work to do in this space, but this is what drives us every day to invest and innovate in products and features to support a thriving news ecosystem in Australia and around the world.

We also feel a sense of urgency. The recent merger announcement by Nine and Fairfax shows how quickly the media landscape can change. We understand the disruption of newsroom funding models and we’ve watched and acted as news consumption patterns have continued to shift and social media has altered the distribution of news. We will continue to work with publishers to support a sustainable media ecosystem. Because news is so important to people and society as a whole, we’re committed to helping solve these problems.