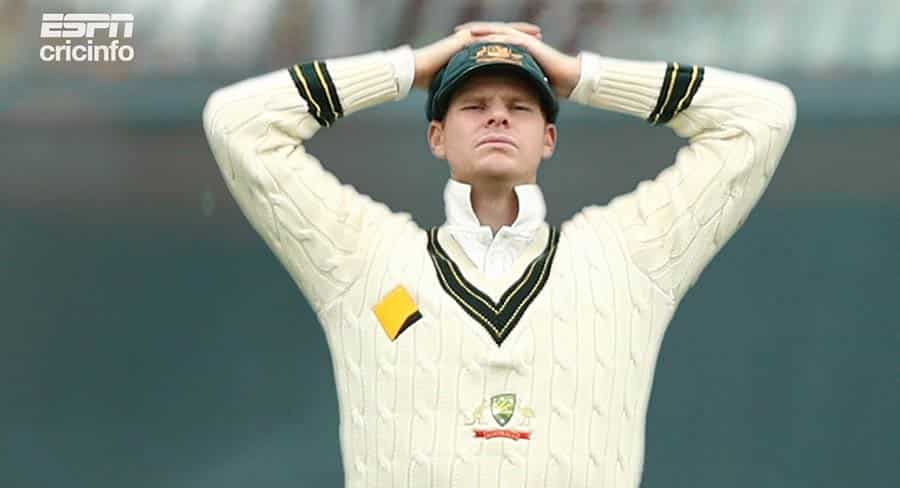 As part of the 25th anniversary celebration, ESPNcricinfo has created a series of five short films called ESPNcricinfo Films exploring tales from the world of cricket.

The series covers a range of intriguing topics from the transformation of the game over the past decade including the onset of the T20 format, the fierce rivalry of India and Australia over the years, and the recent cheating scandal in the context of similar ball-tampering controversies over the years.

Lance Peatey, general manager, Southeast Asia, ESPN said, “At ESPN we pride ourselves on setting the benchmark for the best sports storytelling in the world, so it seemed a very natural fit to create five ESPNcricinfo Films to mark the 25th anniversary of ESPNcricinfo. The topics are lively, thought-provoking and relevant to all fans, and launching them across a Test series between Australia and India is very fitting.”