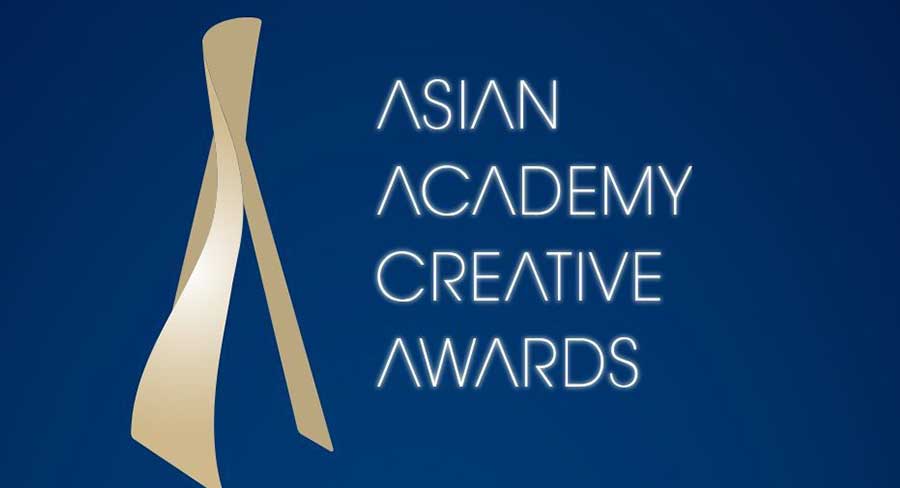 The Asian Academy Creative Awards are casting the net for Aussie nominees. Entries are now open.

Last year Australia picked up four Golden Goddesses and Australia’s Ambassador, Bryan Cockerill, who was a 2019 regional winner for best direction, non-fiction, hopes Australia gets behind this year’s awards again and has an even bigger return of trophies at the Awards Ceremony scheduled to be held in Singapore in December 2020.

“During these extraordinary times, we need to support the industry in our region more than ever, so the Asian Academy Creative Awards are determined to put on a great awards show, whether we’re there in person or frocked-up at home via Zoom.” 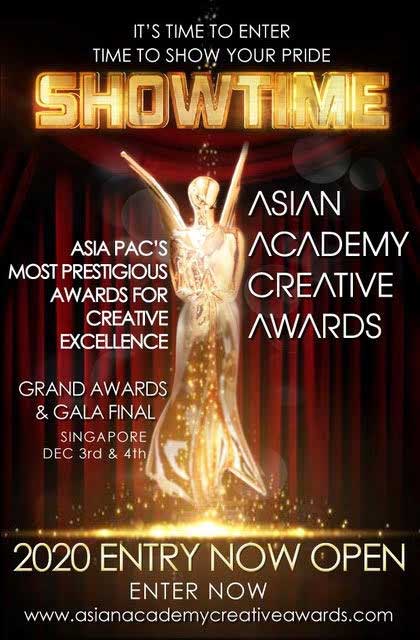 The Asian Academy Creative Awards (AAA), honour the best content created across 16 markets in the Asia Pacific, is now open for entries for this year’s edition.

Content produced between August 1, 2019, and July 31, 2020, can be submitted for consideration for 2020 awards, set to be held in December. Winners will be presented in 40 categories.

Entry details can be found here.

The closing date for entries has been extended to August 15.

“Entries are now open and there was some fantastic work produced right up until the lockdown. In the current production environment, it’s easy to forget but much of this great content is being devoured viewers and subscribers around the world right now,” president of the AAA Michael McKay added.

“The aim of the AAAs is to promote AsiaPac content and creatives to the world, they celebrate excelle and serve as our major showcase so, from a marketing perspective, it makes sense for producers and platforms to have a strong showing,” McKay added.

The entries are judged by a panel of some 300 industry execs.