Papps: “If I take something like Lego Masters or The Voice on Nine I’ve got a million plus viewers a night and it’s appointment viewing. I’ve got the family watching it together. There’s still an enormous value proposition that goes with that.

“What broadcasters have done really well is they’ve started again, they’ve started to adapt. The way their BVOD products are coming along is really interesting for what started as a catch up medium.

“The networks hold a lot of great back catalogue, and putting those on the BVOD service is not a high cost for them. but you’re seeing people going back and bingeing old series.

“It’s more than catch up now and that’s why we’re pretty confident in the growth across BVOD. The other thing too is, consumers are conditioned to understand that value exchange, which means they might have to pay. In the way of watching advertising as opposed to hard money. Users get angry every now and then, and that’s okay because they are not paying for the service.”

The industry is seeing greater revenue-per-user generated by embracing a free-to-play, multiple in-game micro transactions approach. The single upfront cost to purchase a game business model is very much on the decline, reports PwC.

Papps: “The growth is not just fans spending more, it’s attracting a lot more people to the category as well. So remember it’s interactive games and eSports – including the PlayStations, the Xboxes etc, as well as PC gaming.

“Selling content in micro transactions within games is really popular and that’s where there’s quite a bit of growth. Paying for that extra uniform in a game or, the different weapon or a different car or whatever it is. I can choose that content if I want and pay a micro transaction for it. There’s actually a much longer tail in this for the developers than there would have been, as opposed to paying you $100 to get the disk. That is where internet connectivity really helps.” The magazine business is one that has been disrupted so significantly, that defining what is or isn’t a magazine is difficult. For the traditional physical product, growth continues to be elusive, with the scale and frequency of titles unsustainable in an era of ubiquitous access to similar content at zero cost, reports PwC.

Papps: “What consumer magazines have really worked out is that they’re more a lifestyle brand whether it’s consumed in print or otherwise. Not really thinking about it being a print first business is one of the quotes in our report from Pacific’s Gereurd Roberts.

“If you take something like Taste or delicious, I’ll consume that across multiple platforms, I don’t think the only way I’ll consume that is by going to a newsagent and buying a magazine. Slowing the sector decline is more about the fact that publishers have started to get their model right.

“They are thinking, ‘Let’s worry less about circulation and worry more about eyeballs, across multiple platforms’.”

While success of subscription-based models has somewhat offset the decline in print readership, future success within news media will rely on the consolidation of brands and products, the continued introduction of more integrated content models, and new payment models, reports PwC.

Papps: “People are quick to jump on newspapers as a title. If you look at it differently and call it news media, you can take quite a different view. That’s the way they view themselves, they see themselves as news media, whether it’s the Fairfax and Nine deal coming together, having a single newsroom, multiple channels. You look at the work that News Corp is doing around multiple platforms with Hedley Thomas a multi award winner with The Teacher’s Pet podcast.

“Reaching out into podcasting is a part of that news media channel. It turns news into an experience versus just something that’s consumed and then disposed of. People are getting involved in the story, and The Teacher’s Pet is a great example.

“The digital circulation is improving because it means they can cross sell people into an event or a podcast or whatever it might be. That focus on professionally generated content is definitely paying off in this category.” 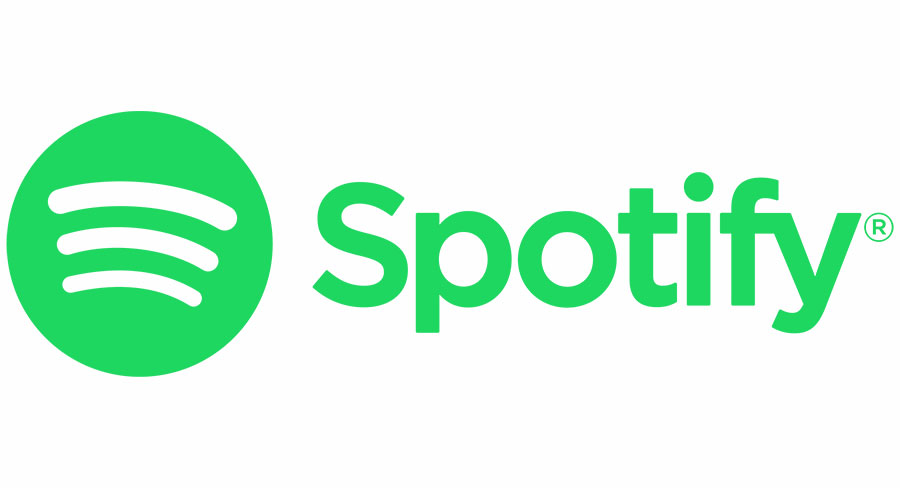 “After navigating through a period of considerable disruption, the industry has reached a period of sustainable growth.” Dan Rosen, chief executive officer, ARIA.

Papps: “Streaming is such a great thing for music in that it gives people different genres to look at and expands their tastes.

“This impacts on why live music works really well – it’s almost like the causality in streaming because artists make so much less money now through sales. They need to make money somewhere else, so they’ve got to get out on the road.

“The net winner in that is the consumer. They can stream content much cheaper than they could going out and buying albums. It also means artists have to get out on the road to earn their own money so consumers are more likely to see them live which is always a good outcome for the music fan.”