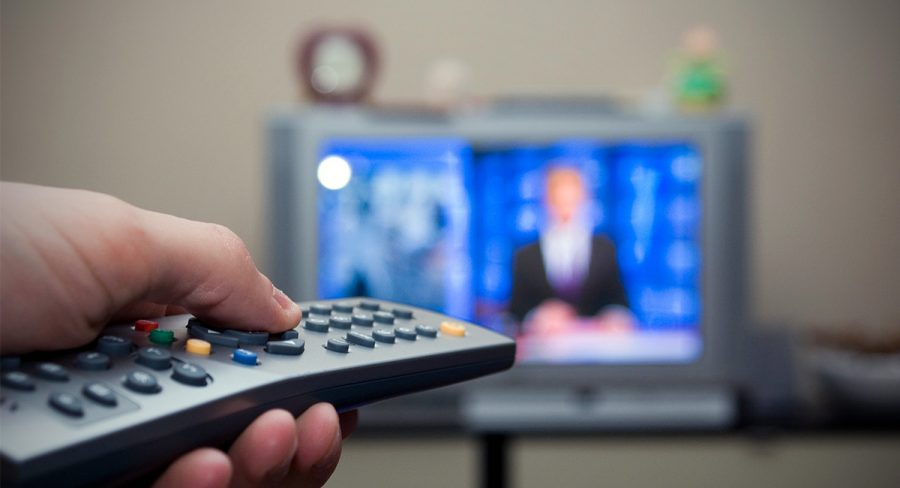 The study for ThinkTV – a continuation of Nelson-Field’s Benchmark Series – has been released just in time for the Christmas advertising season.

The study found that ads which generate a strong reaction, irrespective of whether or not the reaction is positive or negative, garner 16% more attention than ads which elicit weak reactions.

Professor Nelson-Field’s findings also demonstrate the link between strong reactions to advertising and resulting sales impact.  Ads that generated a high emotional response had a 30% greater sales impact than ads that elicited a low response.

Professor Nelson-Field said: “When TV ads elicit strong reactions they will deliver more sales but they are, however, difficult to create. It is important to recognise that getting your ad seen still plays a more important role: low-emotion ads will still gain more attention when distributed on more visible platforms than a highly emotional ad that can barely be seen.”

Kim Portrate, Chief Executive of ThinkTV, said: “The timing of Karen’s latest findings couldn’t be better as we head into the Christmas selling season and brands seek to stir our emotions with their seasonal ad campaigns.

“We already know that TV is an experience and the complete storytelling media that captures the hearts of minds of Australians. It affords brands the time and space to create a beginning, middle and end, build tension and resolution, triumph or loss – and the ads are shown against premium quality content.

As part of the Benchmark survey of more than 2,600 Australians, Professor Nelson-Field’s team asked 140 consumers to view 15 TV advertisements and classify their feelings upon viewing. Viewers were asked to classify the intensity of their reactions and whether their emotional responses were positive or negative.