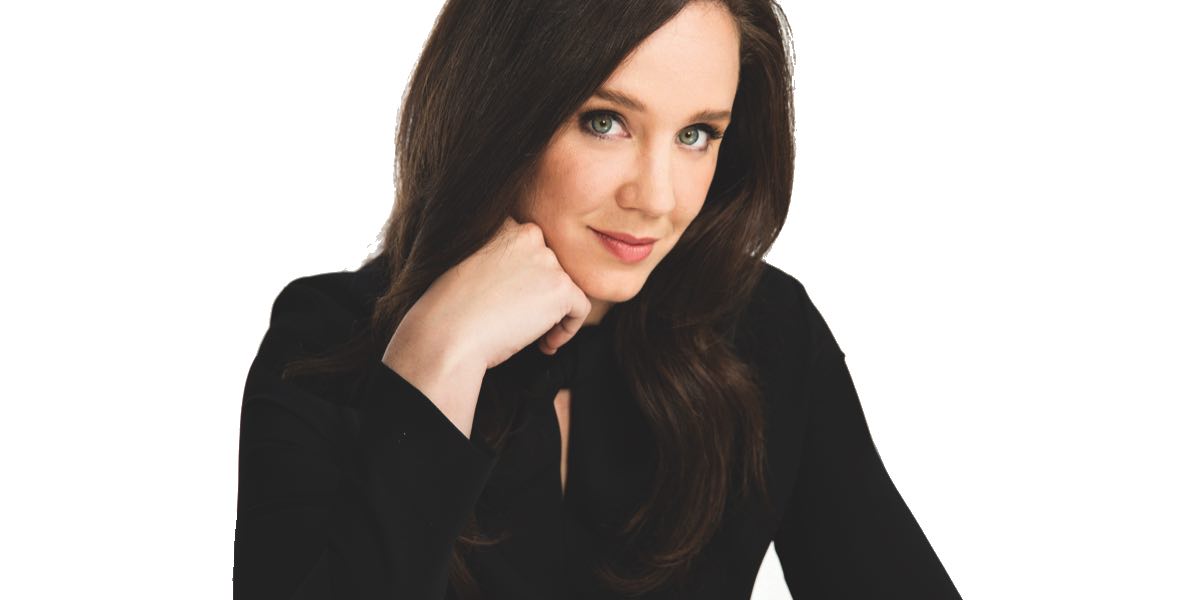 Amelia Lester made a permanent shift back to Australia this year after 15 years in the US. She is the new editor of Fairfax Media’s national insert magazine Good Weekend.

Lester left the Australian shores 15 years ago as a high school graduate to pursue further studies at Harvard University. When she came back, she had a nine-year stint at the highly regarded The New Yorker magazine under her belt.

“I wrote an article in an on-campus magazine about how I didn’t know how to find a job. That seems like a cunning plan but it wasn’t,” Lester reminisced during Mediaweek’s visit to the Fairfax office in Pyrmont, Sydney. “A girl who was a couple of years ahead of me at Harvard contacted me saying, ‘Do you want to come down to New York to do an interview for a job at this literary agency that I am working at?’ And I said, ‘Sure.’

“At the time to get between Boston and New York, the cheapest way of doing it was to get the Chinatown bus. It was $10, which you cannot argue with.

“I bought a suit at Zara for the interview, because I thought that was what you did when you were going for a job. Little did I know that journalists and people in the media do not wear pinstripe suits all the time. Who knew?

“I walked into some literary agency on 57th Street in Manhattan. The literary agent who was interviewing me was seeking to establish that I was not insane, and then gave me the job after five minutes. I did that job for about 11 months.” 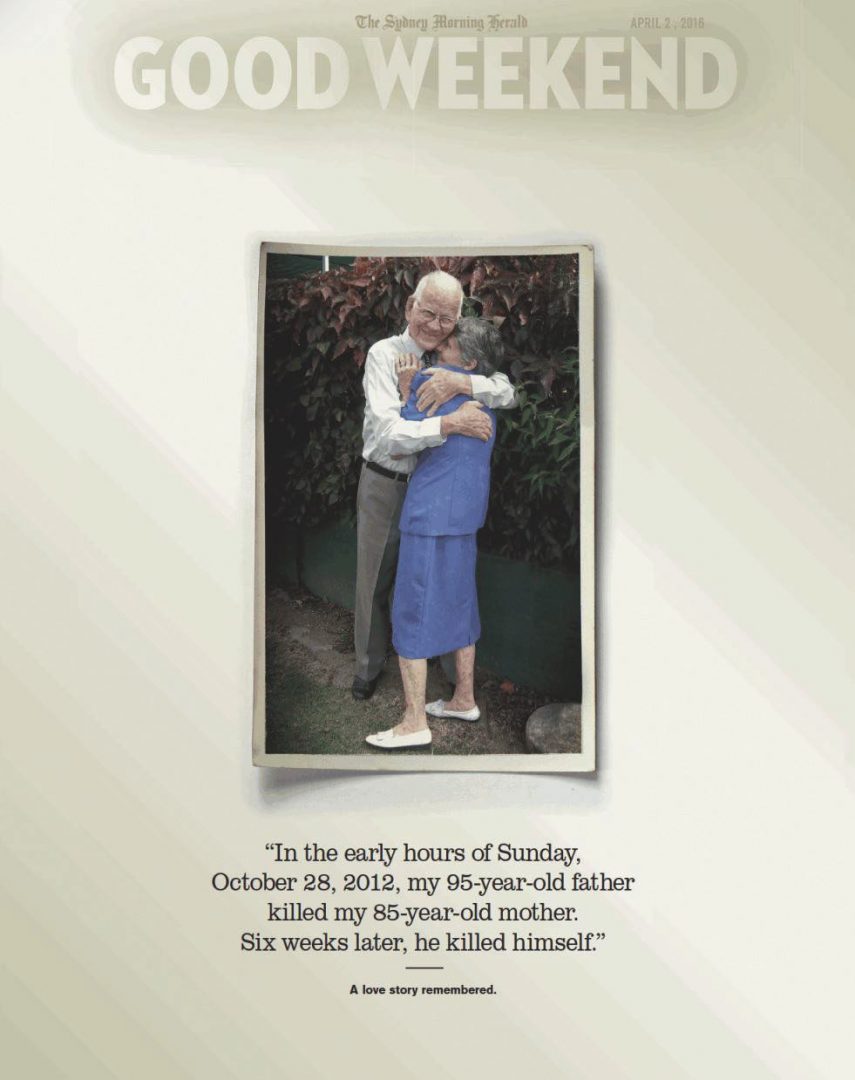 With not much time left on her visa to stay in the US, Lester was eager to somehow stay in the city and fulfil her dream of working at The New Yorker. A colleague at the literary agency she worked at put Lester in touch with a person who was a fact checker at the title. As the end of her visa drew near, luck tapped Lester’s shoulder with a new opportunity.

“It was right down to the line, honestly. At the 11th hour, I was offered a job as a fact checker at The New Yorker. Because my bosses were the most extraordinary people, they took a chance on this Australian they didn’t know and helped set me up with a new visa. This enabled me to stay in the US. I started at The New Yorker in mid-2006,” Lester recalled with a sense of relief even after all these years.

“It was such a thrill to start work in Times Square. I had also established by that time one does not need to wear pinstripe suits to work,” she giggled.

In her nine years at The New Yorker, Lester worked her way up to be the managing editor of the title at the age of 26, and was at the forefront of the title’s digital rollout. She was one of the youngest managing editors at the time.

Her work as a fact checker had armed her with all the skills necessary to manage people in the leadership roles that she later held at The New Yorker.

“A brief description of what you are seeking to do as a fact checker is you are trying to establish that all the facts are correct on a micro level, meaning everything from street names, to ages, to names being spelt correctly,” Lester shared.

“The rationale behind that is if you are reading a piece on something you might know a little bit about, and you see [something] spelt incorrectly, then it questions the validity of the entire piece. You start wondering, ‘Well, what else did the writer get wrong?’

“On the macro level, you are given a great deal of institutional respect and responsibility because you are having to assess whether the reporter or the writer has established the story in a fair, responsible and correct way.” 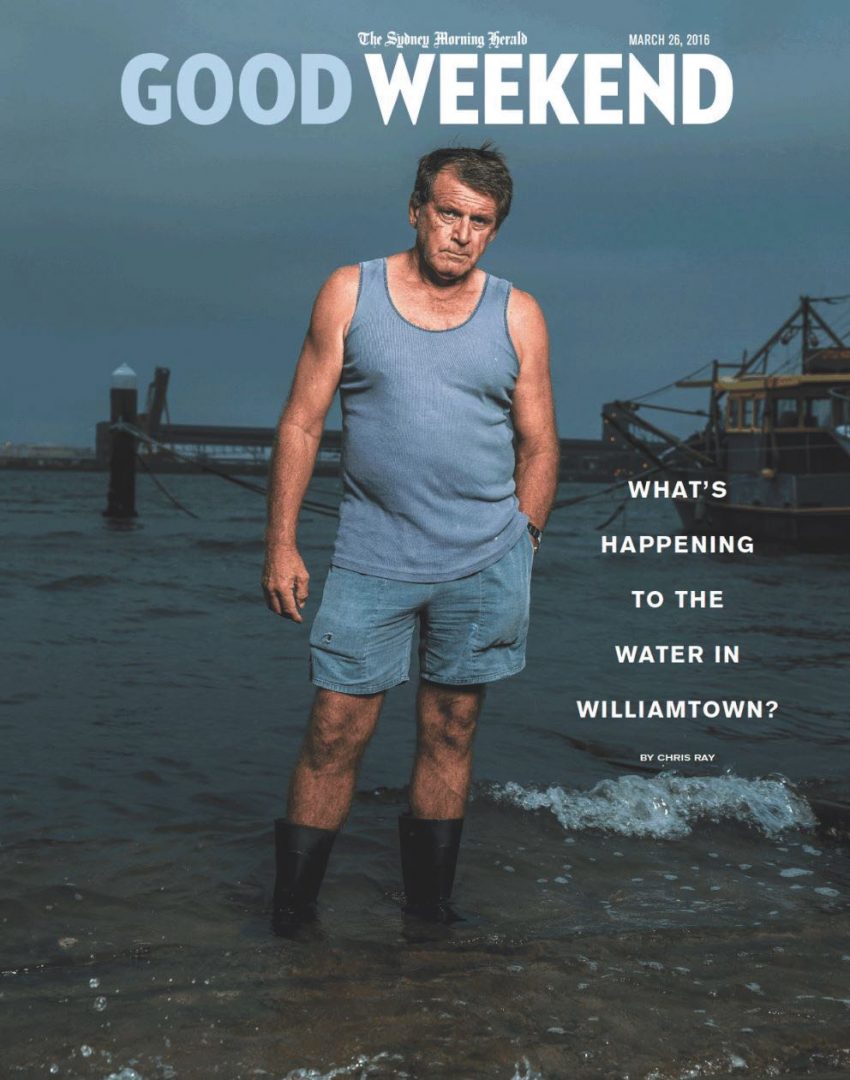 It was great time of digital change at the magazine when she became the managing editor, Lester remembered.

“We launched our first tablet app during that time,” she said. “We were also trying to understand there is this thing called the internet and it doesn’t seem to be going away. What should we do about it?”

“The main challenge was, how do you translate a magazine that is known for its sense of reflection, consideration, and long-form journalism into a realm that is by definition about immediate responses, and vigorously engaging with the news cycle?”

The New Yorker has done a “fantastic job” of this, Lester said. It is something she is looking to do at the Good Weekend.

“I am fundamentally interested in how we can continue to carve out that space for considered, thoughtful, and long-form reportage on the internet. This is something I want to do at the Good Weekend.

“I am very optimistic about the fact people are looking for that kind of respite from the news cycle, and that their phones have given them more opportunities than ever to read and consume that sort of content.”

During the conversation, Lester credited the Good Weekend with being the driving force behind why she wanted to get into magazines in the first place. “I grew up reading Good Weekend,” she said.

About eight weeks into her role at Fairfax Media, Lester is hiring more staff from within the organisation to contribute to the title, and is working on redesigning the magazine. The first revamped edition of the magazine will be out in May, she revealed.

Talking about her limitations as the editor of an insert magazine, Lester laughed: “I am allowed to do whatever I want.

“I can be wrong about that but I haven’t been given any restrictions or guidelines that I feel are impinging on my role as an editor. I hope to occasionally make you think or make you stop when you pull out the magazine from the newspaper. I’ll keep doing what I want to do, until I am told that I can’t.” 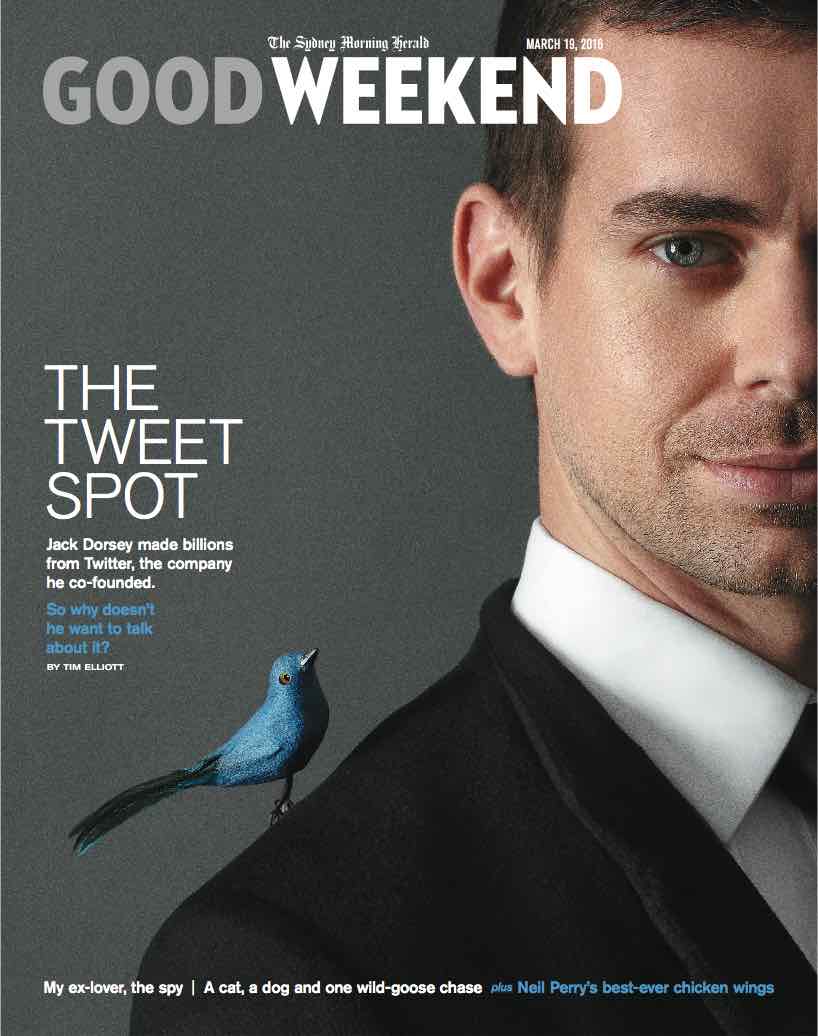 What Australia can learn from the US

When Mediaweek talks to the leaders in the local print industry, they often say that they look at the US market to see what could be the next big thing in Australia.

As Lester had witnessed the uptake of digital in the US firsthand, we asked her what the Australian market could learn from it.

“One theme that has come out of the US in the last five years is this renewed appetite for long-form journalism,” Lester answered. “People just seem to want to immerse themselves in a really good story. That seems to have been something that has been amplified by the proliferation of iPhones, not diminished by it.

“It is contradictory in this day and age to think we are returning to the idea of Dickensian storytelling told in instalments. It’s clearly something that people want. They want it on TV with the renewed appetite for quality drama over many, many episodes, and they want it on podcasts. There are plenty of examples out there that they want it in terms of their written content too.

“An example of that is that last year The New Yorker re-released this piece about Hiroshima that was a published shortly after the atomic bomb was dropped there. That piece was published in The New Yorker in 1945.

“It was the most-read New Yorker story of the year. It had an engagement time that was off the charts. People were spending 20 minutes plus on that story.

“By the way, that story took up the whole magazine when it was published.”