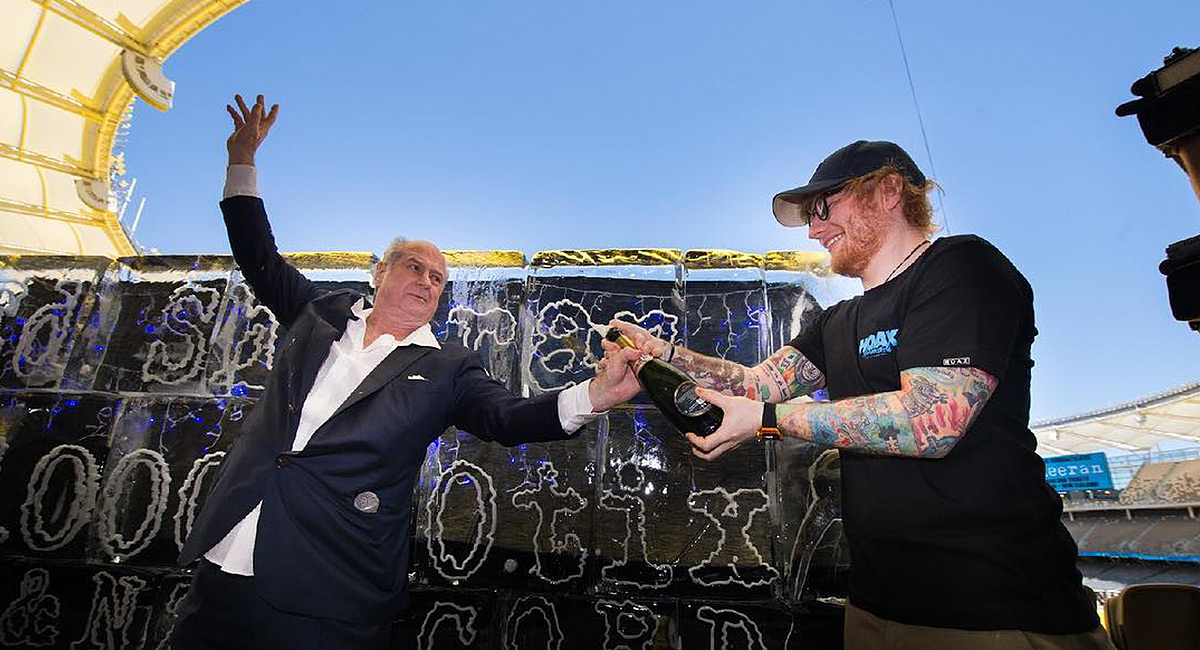 On the eve of the 2018 leg of the Divide tour’s kick-off at Perth’s Optus Stadium, Frontier Touring has revealed Ed Sheeran’s Australia/New Zealand tour has surpassed a mammoth 1,000,000 ticket sales.

This achievement sees Ed Sheeran well and truly breaking Dire Straits’ record for the most tickets sold (950,000 tickets) on one tour of Australia and New Zealand, a record no other artist has broken in the 32 years since the band’s 1986 tour. • Highest ticket sales for a single concert tour in Australia