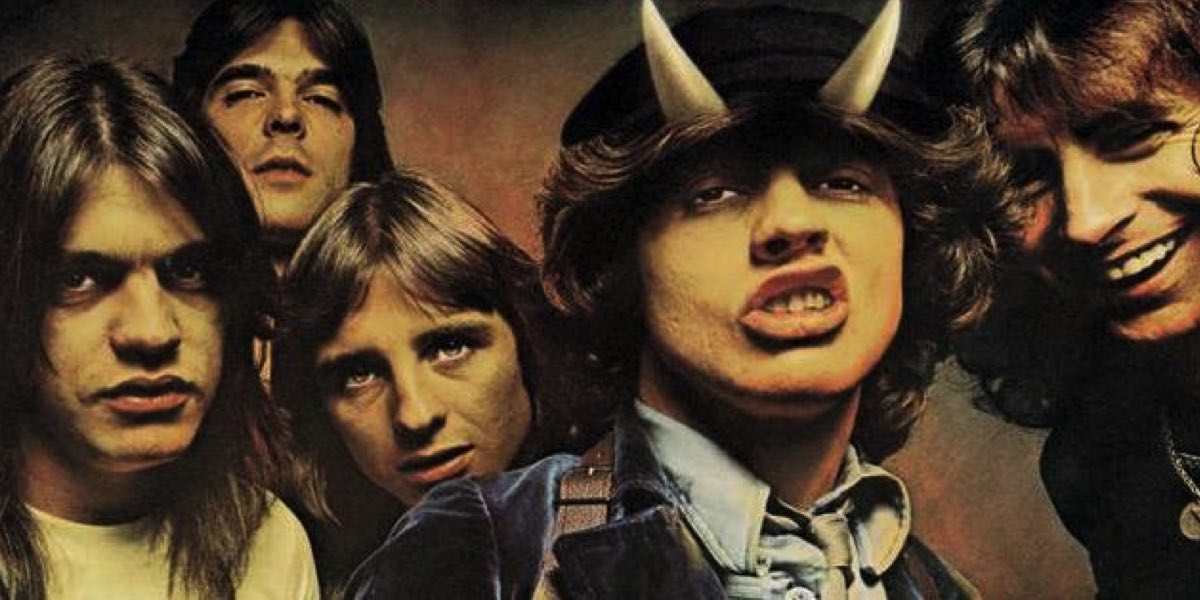 • The 1980s remains the dominant decade with 38% of the countdown

This Easter long weekend MAX will countdown The 1000 Greatest Songs Of All Time as it looks at the greatest songs in musical history from 1000 to one from 12pm this Friday April 10 through to Monday April 13 on Foxtel.

MAX has revealed the artists and bands who have dominated The 1000 Greatest Songs Of All Time such as U2, who have once again polled with the most entries with 16 songs, followed closely by AC/DC and INXS with 14 song entries each and Madonna and Queen with 13 song entries. The countdown will kick off with the 1000th song, Blondie’s 1980 hit The Tide is High.

The 1980s remains the dominant decade with 38% of the countdown and 1987 as the most popular year in the countdown with 49 entries, including albums like Michael Jackson’s Bad Whitney Houston’s Whitney and Kick by INXS.

The 1990s retains roughly 20% including U2’s Achtung Baby, Prince’s Diamond and Pearls album and Blood Sugar Sex Magik by Red Hot Chili Peppers. The year 2000 was the most popular year of the 21st Century thanks to record releases including Madonna’s ‘Music’ and Eminem’s Marshall Mathers LP.

This year sees the addition of a new decade, with two artists from last year securing spots in the decade, Tones & I’s record-breaking Dance Monkey, which became the longest-running ARIA #1 and Lizzo’s infectious self-positivity anthem Good As Hell with the oldest song being Elvis Presley’s 1957 hit Jailhouse Rock.

Fraser Stark, Foxtel’s Group General Manager, Entertainment & Music, said: “MAX’s countdown of the 1000 Greatest Songs Of All Time is an Easter fixture. The Long Weekend always offers viewers the chance to keep the mega-list playing for four days at home – or to drop in and out as it climbs to number one each year. Now that we’re in a Covid-induced Long Weekend – what better way to brighten the home to have all the hits play right on through? It’s a monster music marathon for the times”.

The countdown always draws attention from industry peers, local and international music superstars chiming in with their nominations on which song truly is the greatest of all time.

The countdown will also include top picks from artists such as Jessica, Jessica Mauboy, 5 Seconds of Summer, Sam Smith, Paul Kelly, Midnight Oil, Lewis Capaldi, Joan Jett, Vance Joy, INXS, Hanson, Human Nature, Amy Shark The full list of all The 1000 Greatest Songs Of All Time will be live at maxtv.com.au from 9am Tuesday April 14 and MAX will be publishing the full countdown on their Spotify at maxaustralia.