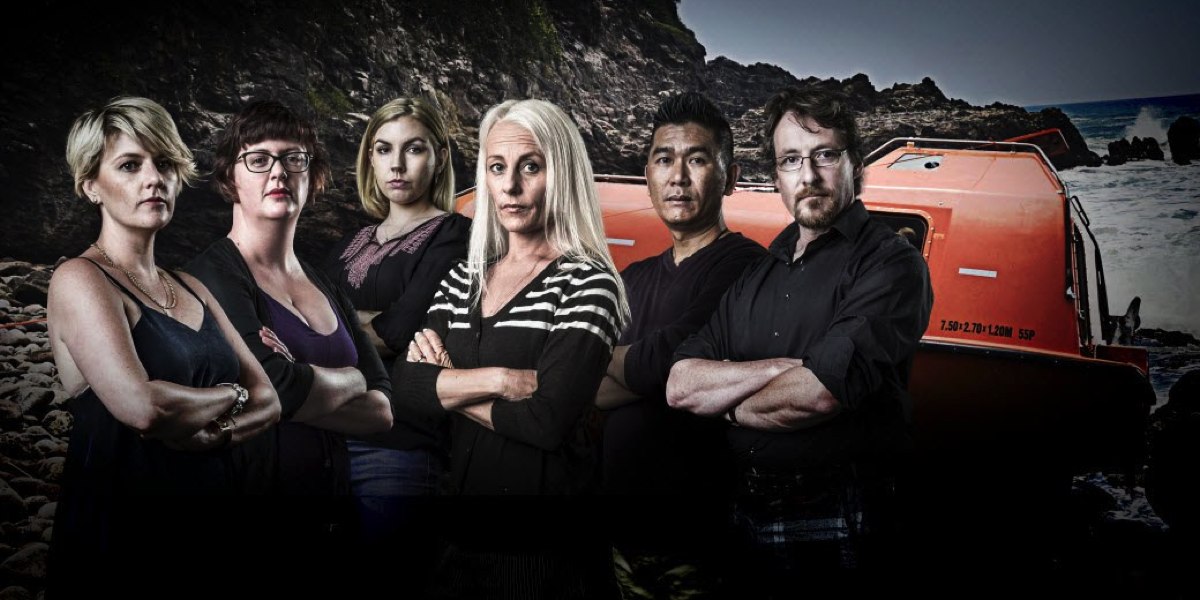 The ground breaking, multi-award winning Australian series Go Back To Where You Came From, where participants follow the reverse journey of refugees, has been commissioned for a second series in Holland. Dutch indie Tuvalu Media will once again produce the format (6x 30mins) to air on channel NPO3 early 2016.

“We are very excited to produce a second series of Go Back To Where You Came From in the Netherlands for public broadcaster EO. The first series had a huge impact and the refugee issue has only become more topical. Our second series will be with a younger cast and we hope to raise the same attention for this issue as we did with the first series. There is still a lot of ignorance and it’s a story that needs to be told,” said Taco Zimmerman, MD,Tuvalu Media.

The third Australian series produced by CJZ, which aired on local broadcaster SBS in July this year, once again sparked a furious national conversation about Australia’s treatment of asylum seekers. The program received further international coverage when it was revealed participants were shot at by ISIS insurgents during filming. The three part series was the most  watched  program on sbs.com.au and SBS On Demand during  this period and the official hashtag #GoBackSBS trended  #1 nationally on Twitter during episodes 1 and 3.

The previous Australian seasons have won multiple awards including two Logies for Most Outstanding Factual Program, The Rose d’Or and an International Emmy for non-scripted Entertainment.