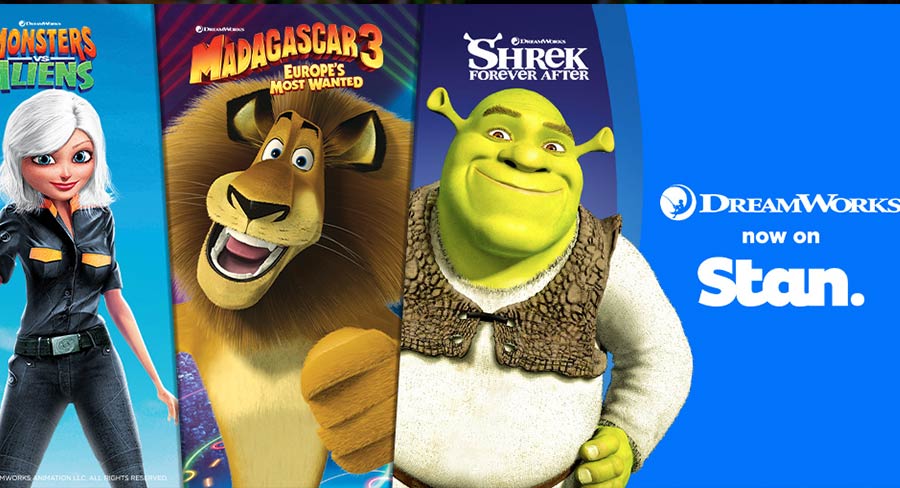 Family films from award-winning studio DreamWorks Animation will now be available on Stan in time for the spring school holidays. The titles include Kung Fu Panda and Madagascar franchises.

Other favourite DreamWorks Animation films that will be available to stream on Stan from September include Shrek Forever After, Puss in Boots, Rise of the Guardians, How to Train Your Dragon, Megamind, Monsters vs. Aliens, Bee Movie, Shark Tale and Over the Hedge with many more titles to come. 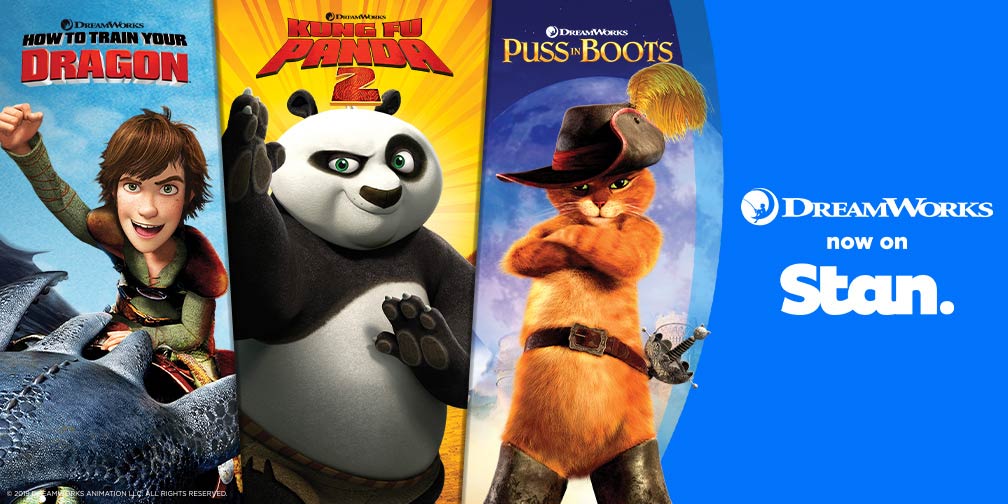 The collection of award-winning and popular DreamWorks Animation films rolling out on Stan forms part of the recently announced multi-year output deal with Paramount Pictures.