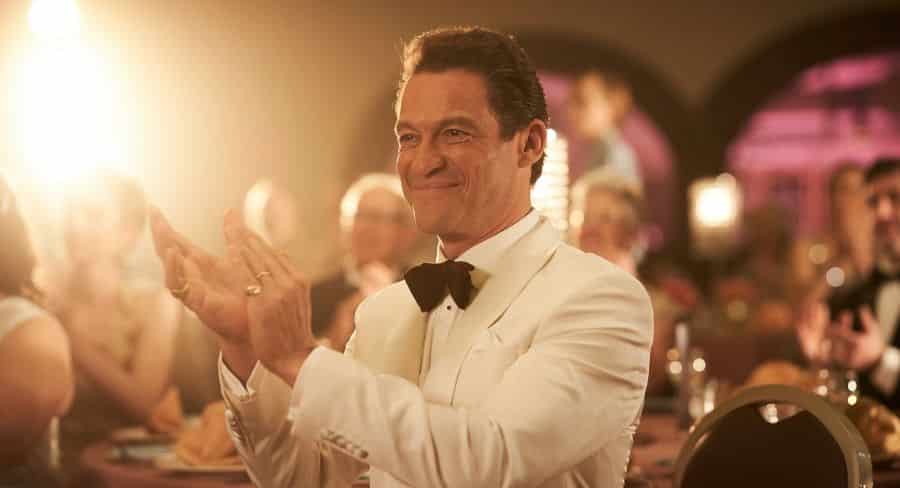 • The show is o-created by Cate Blanchett, Tony Ayres and Elise McCredie

Powerful new six-part drama series Stateless will debut on the ABC and ABC iview on Sunday, 1 March at 8.40pm, following its world premiere at distinguished film festival, the 70th Berlinale, next month.

An air hostess escaping a cult, an Afghan refugee saving his family, an Australian father escaping a dead-end job and a bureaucrat trying to contain a national scandal each struggle – to the limits of their sanity – with an immigration system that is itself struggling.  In their stories we see the challenges of border protection countries around the world are currently grappling with.

Co-created by Blanchett, Tony Ayres and Elise McCredie, Stateless is written by McCredie and Belinda Chayko, directed by Emma Freeman and Jocelyn Moorhouse, produced by Sheila Jayadev and Paul Ranford for Matchbox Pictures and Dirty Films, with Blanchett, Andrew Upton, Ayres and Liz Watts as Executive Producers. McCredie is Showrunner and Executive Producer. ABC Executive Producers are Sally Riley and Andrew Gregory. The series will be distributed worldwide by NBCUniversal International Distribution.