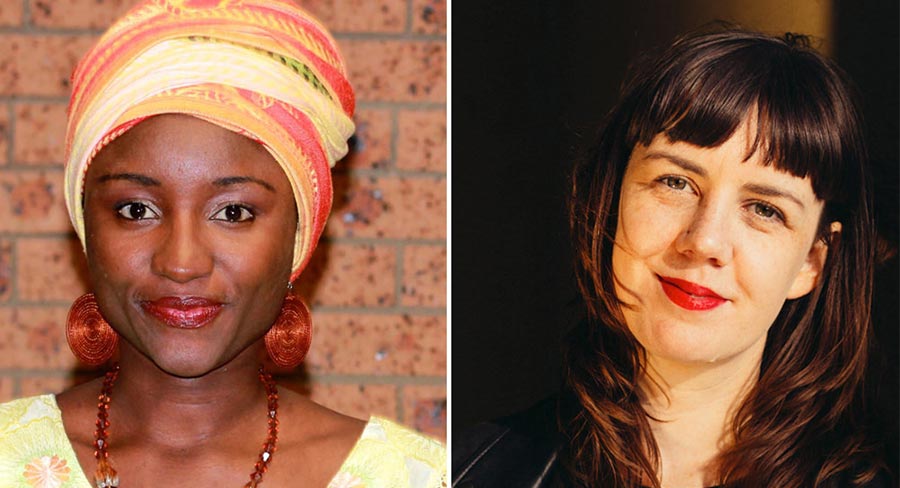 Each team has addressed a range of universal female issues, ranging from body hair to gender parity.

Screen Australia and News Digital Networks Australia’s whimn.com.au have today announced the five recipients of the second series of Doco180.

With a maximum 180 seconds, the winners must create documentaries designed to make viewers “do a 180” on topics important to Australian women.

“We know there are a million ways to be a woman today, so naturally there are so many topics and issues that tug the heart strings, jerk those tears and fire up women to press for progress,” said Melissa Shedden, editor whimn.com.au. “We were hugely impressed by the insightful and compelling pitches from this year’s Doco180 entrants, which made it hard to select the final recipients. We’re very proud to be able to offer these talented female storytellers the chance to share these important issues with the whimn.com.au audience. Based on the success of Doco180 in 2017 achieving over 1.8 million views across the series, we’re keen to see what 2018 has in store.”

Each team has addressed a range of universal female issues, ranging from body hair and body image, to the reality of gender parity in small business ownership.

• Blue Lucine and Mariel Thomas’s (NSW) project Asking For It aims to investigate the fear, shame and intimidation that prevents most sexual assault victims from ever taking legal action.Each team has addressed a range of universal female issues

• Can you be a solo mum and still have it all? Director Erin McBean and writer Holly Zwalf (NSW) will create Mother/Lover looking at what exactly it means, these days, to truly “have it all”.

• In A Hairy Problem, director Rebecca Thomson (Tas) will address women’s body hair and how it is still a topic of much public discussion, judgment and shaming. The documentary intends to question if it should be anyone else’s business whether a woman chooses to mow or grow.

• As a female business owner and filmmaker, Laura Clelland (Qld) believes the fight for gender parity has seen the rise of a “girls’ club” where women support other women. In Together She Succeeds, Clelland’s putting her beliefs to the test to discover if there is a darker reality to acknowledge.

• Filmmaker and social worker Hawanatu Bangura (NSW) will direct Inner Demons, unpacking whether being a curvy woman is a blessing or curse. Hawanatu’s film will follow her subject Rosaline, depicting her tug-of-war story and how she banished her demons to become a celebrated mixed race plus size model.

Each team will receive $6,000 to bring its project to life and will be supported by a Screen Australia Investment Development Manager through the entirety of the process.