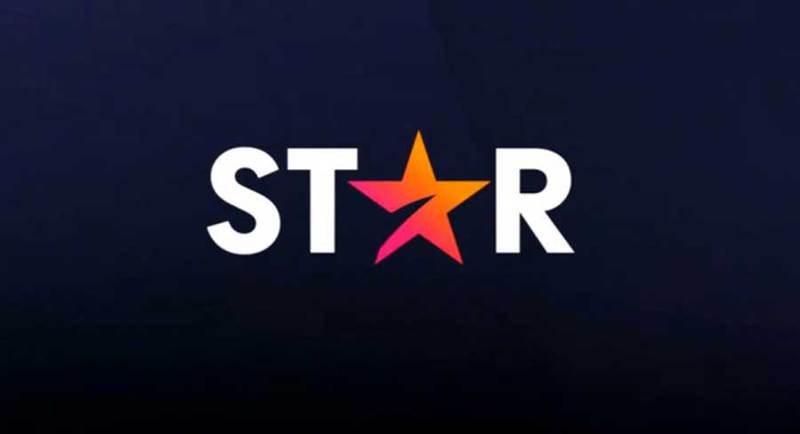 Disney+ has unveiled full details of Star, its new general entertainment brand, launching on the streaming platform on 23 February.

Star will nearly double the amount of content available on Disney+ in Australia, launching with hundreds of seasons from 155 TV series, almost 450 movies and a slate of 4 exclusive Star Originals at launch.

To keep Disney+ suitable for audiences of all ages and maintain the Disney+ experience parents expect, new parental controls will also launch on 23 of February and will include the ability to set limits on access to content for specific profiles based on content classifications and the ability to add a PIN to lock profiles with access to mature content. 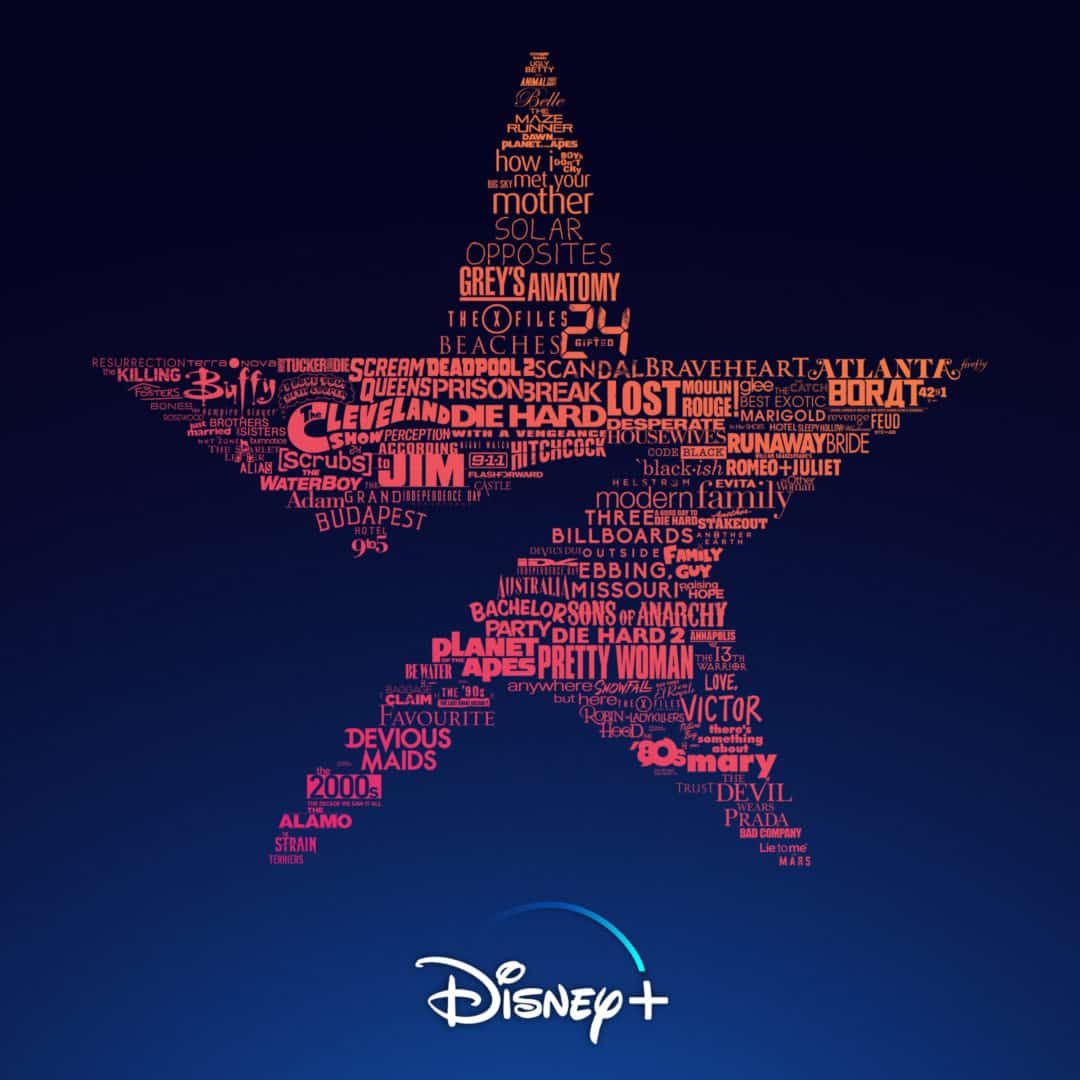 Disney+ subscribers will be able to stream hundreds of seasons of TV series like Alias, Felicity, Desperate Housewives, Bob’s Burgers and Ugly Betty. Drama series Helstrom, executive produced by Paul Zbyszewski along with Karim Zreik and Jeph Loeb, will also be available at launch. Other projects premiering in 2021 are premium series Dopesick and The Dropout and new content from the Kardashian Jenner family among many more.

Kylie Watson-Wheeler, Senior Vice President & Managing Director, The Walt Disney Company Australia and New Zealand, said: “From the day Disney+ launched in November 2019, Australians have welcomed us into their homes and have been blown away by the depth and breadth of our content.

“The launch of Star marks the beginning of an integral new part of Disney+, making it bigger, bolder and even more exciting. The arrival of almost one thousand blockbuster movies and seasons of iconic television series, plus exclusive Star Originals promises to make Disney+ the ultimate choice for high quality entertainment with even more to explore for everyone.”

From 23 February Australian customers can access the new Star content by subscribing to Disney+ for $11.99 per month, or $119.99 annually.

Full details on how to subscribe will be available on disneyplus.com. Current prices for existing subscribers (prior to 23 February) will be honoured for six months, with the price change taking effect on the next monthly or annual renewal date for subscribers following 22 August 2021.