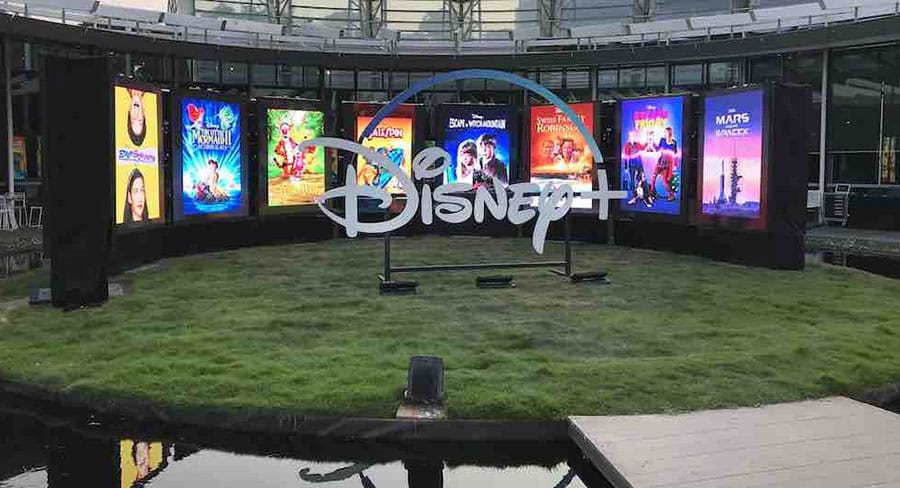 • The launch event was hosted by Nine’s David Campbell

The Walt Disney Company held a launch event for its new streaming service Disney+ in Sydney last night ahead of the streaming platform opening for business today in Australia.

The launch event was hosted by Nine’s David Campbell in The Calyx event space inside Sydney’s Botanic Gardens.

Guests dined on sliders and tacos on arrival as The Catalyx pond was decorated with an array of screens flashing images of Disney+ titles. The pond was surrounded by Disney characters included Star Wars troopers, Wookies and Toy Story stars. 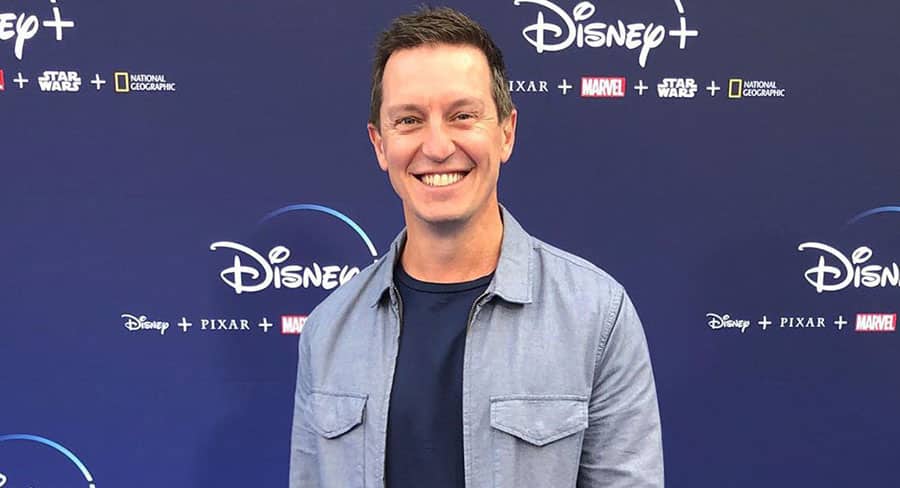 Guests got to see the first episode of The Mandalorian. Disney has been careful to keep plot details of the new Star Wars spin-off series secret, particularly the reveal at the end of the first episode. Guests watching the screening last night had to surrender their mobile phone at the door.

However this morning Disney has lifted the veil on the secret as Disney+ launches in Australia. A Disney+ tweet early today revealed an image of the character. But no spoilers here.