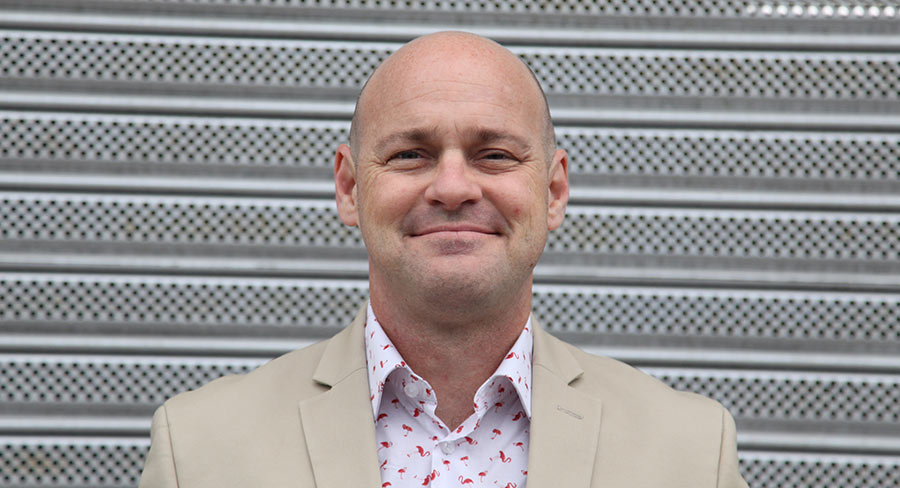 Sydney-based agency The Pulse has appointed Dillon Hicks to the newly created role of head of production.

Hicks joins The Pulse from Foxtel, where he was head of production. He was also a founding member of Foxtel’s full-service creative production hub, Felix.

At Foxtel, Hicks oversaw the internationally awarded “Make It Yours” campaign, played key roles in the launch of the company’s SVOD service Foxtel Now and broadband offering and produced a series of television and online advertisements featuring Aussie A-lister Chris Hemsworth for the relaunch of Foxtel’s iQ3 set-top boxes and Foxtel Movies offerings.

Dillon Hicks said: “One of the key things that brought me to The Pulse was the ability to explore and push the boundaries of storytelling in the mixed reality space in particular. I’m convinced this role puts me at the very forefront of global creativity.”

The Pulse general manager Michelle Schuberg said: “Since taking over as GM earlier this year, the breadth of opportunities for technology to push the boundaries of creative communication has continued to astound me,” she said.

“To be able to attract a world-class talent like Dillon is testament to the great team we have here and the exciting future ahead.”