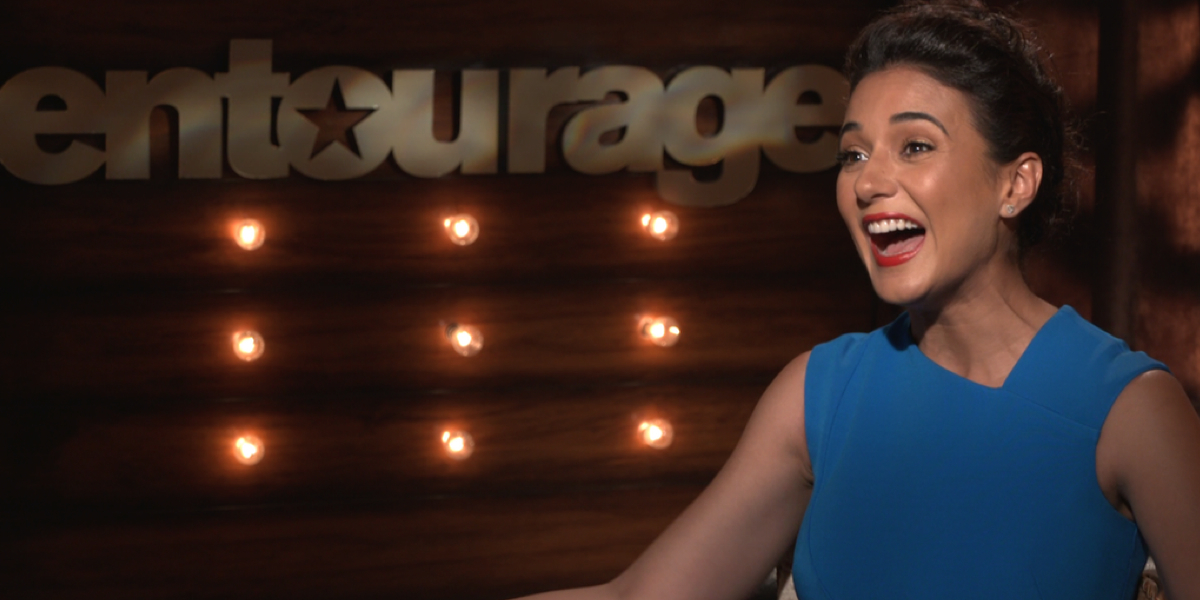 Fitzy and Wippa have already finished their third day in Los Angeles as part of their Entourage trip to Hollywood. The stars on today’s show included Sloan from the Entourage movie. “That was so fun,” she said after the interview.

Also on the show was Melissa McCarthy who was promoting her new movie Spy.

The two hosts also sent tweets to new Twitter member Barrack Obama with a contest to see who got the most retweets. We voted for Fitzy who was well ahead when we last looked.

Guest-hosting for 30 minutes tomorrow will be LA resident Wil Anderson.

Fitzy and Wippa also mentioned the Candyman could be on the show!

Photos: Sloan from Entourage talks to Nova, Fitzy and some of his LA entourage on a celebrity hunt.