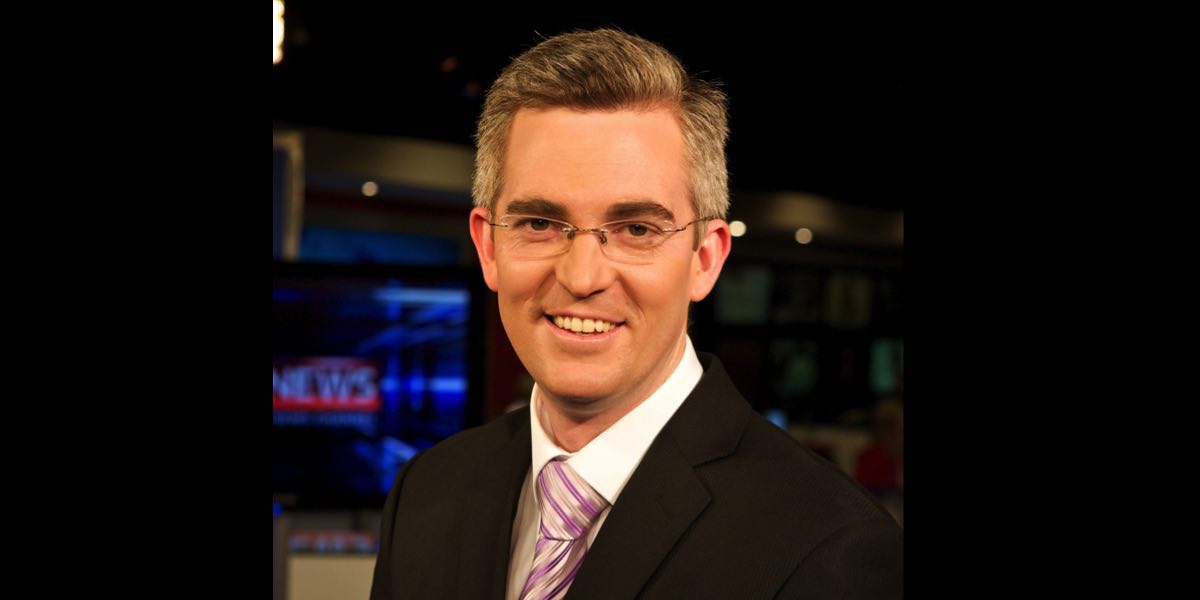 Sky News will mark its 20th year in 2016 with the biggest lineup ever of exclusive locally produced live news and current affairs programming. Sky News had detailed its complete program offering to start the new year including a new weekly program from David Speers.

Thursdays at 8:00pm Sky News political editor David Speers talks to key political players, analysts and policy thinkers in a new discussion program Speers Tonight. The Walkley award-winning journalist engages in conversation with key national figures to explore and challenge their ideas, followed by analysis of the major political events of the week.

Monday-Thursdays at 7:00pm Sky News anchor and political reporter Laura Jayes takes a fresh look at the day’s news, covering some of the stories missed by the mainstream media on The Latest with Laura Jayes.

Saturdays at 8.30am its groundbreaking television as senior MPs and opposing front benchers Christopher Pyne and Richard Marles go head to head debating the big political issues of the week in a no holds barred live discussion program Pyne & Marles premiering Saturday 6 February.

Sundays at 7:00pm live from Melbourne, Patricia Karvelas brings her unique take on politics and insights into the week ahead in a new weekly political and national affairs program Karvelas. As the Prime Minister prepares to deliver his first closing the gap statement, this Sunday Patricia will be joined on the program by special guests including Jackie Huggins, co-chair of peak Indigenous body the National Congress of Australia’s First Peoples and Warren Mundine, chairman of the Prime Minister’s Indigenous Advisory Council to debate the issues.

Returning to Sky News Live in 2016

Monday-Thursday from 12:00pm – 4:00pm Peter van Onselen brings the latest in news, sport and business with live coverage of key events and analysis from the Sky News team in Canberra on PVO NewsDay. Kristina Keneally joins Onselen at 1:30pm for To the Point as they examine politics with a critical eye.

Mondays at 8:00pm Helen Dalley is joined by the big names in politics helping drive the national affairs debate in The Dalley Edition.

Tuesdays at 8:00pm television’s most dynamic duo, Alan Jones and Graham Richardson come together to battle the issues shaping Australia in Richo + Jones.

Then on Wednesdays at 8:00pm the ultimate political insider Graham Richardson tackles politics and the issues of the day in Richo. No one has contacts like Richo and he’ll use them to cover all sides of the story.

Fridays at 4:00pm Janine Perrett takes an alternative look at the week’s news including interviews with newsmakers and plenty of irreverent asides on The Friday Show.

Viewpoint with Chris Kenny returns to Fridays and Sundays at 8:00pm, incisive, controversial and always up to the minute.

Weeknights at 9:00pm Paul Murray Live is back with a fresh new set anchoring a fast-paced discussion on politics, social issues and everything in between, offering an alternative look at the day’s news.

Then weeknights at 10:00pm the new-look SportsNight with James Bracey sees Bracey and his panel examine the latest action, results and controversies in the world of sports.

Rounding off the week is Hinch Live Sundays at 9:00pm. Derryn Hinch delves into the news with special guests and commentators. No topic will be off limit, no opinion spared.

*All times in AEDT