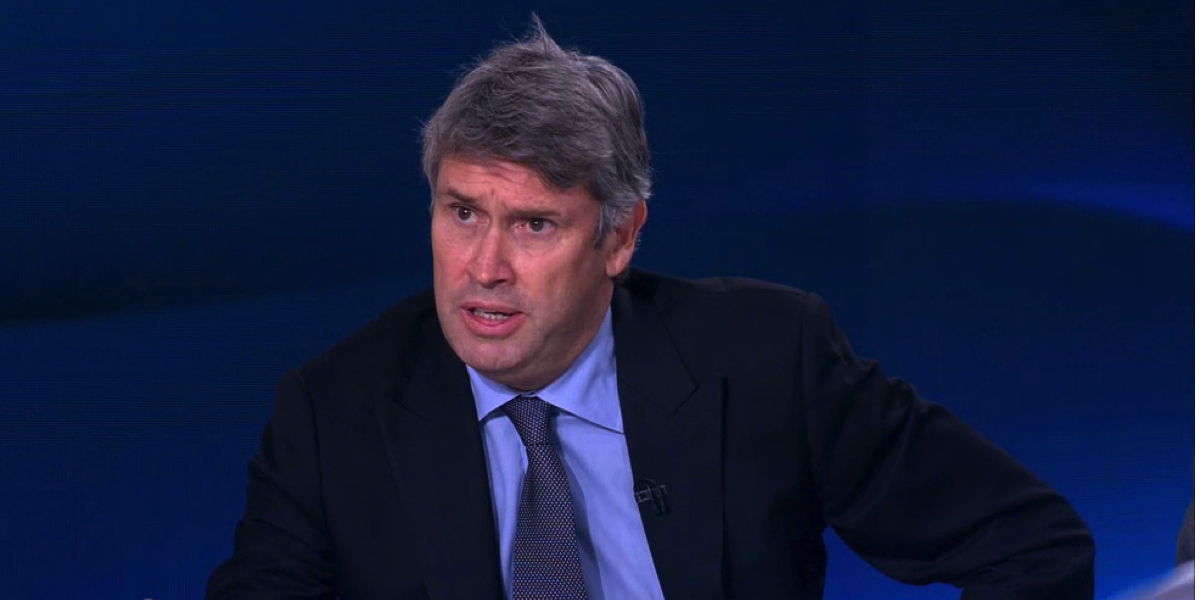 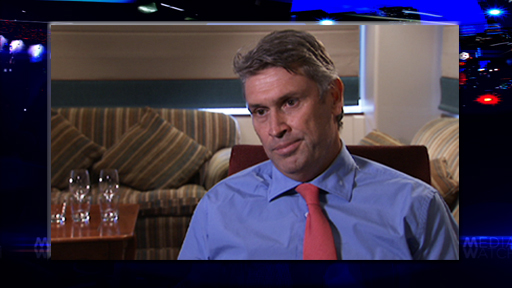 Gyngell talked to host Paul Barry about the future of FTA TV in a world with increased video viewing options.

Speaking about the content offerings from the FTA broadcasters, Gyngell said: “I look across the spectrum of free-to-air television at the moment, whether it’s the ABC, whether it’s Nine or Seven or Ten, and I’m not particularly over-excited at what we’re putting up, so when I see an audience drop occasionally, I might say, ‘It’s a reflection of us in management and us, the people who are running these businesses. Are we giving them want they want?’ Because they’ve got choices to go and find out lots of different things so we’re going to have to adjust as people in the industry, to provide the consumer because they’re not going to tolerate mediocrity any more.”

Listen to the interview with Gyngell here.