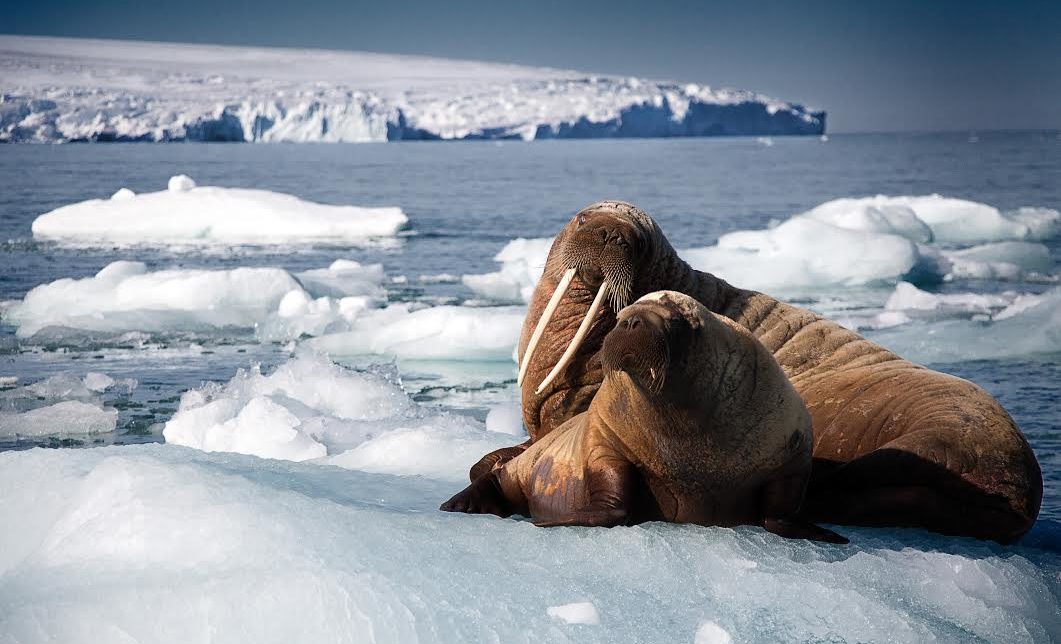 The BBC has announced that Sir David Attenborough is to present Blue Planet II, the brand new seven-part landmark series from the BBC Studios’ Natural History Unit, which will be broadcast later this year on BBC One.

20 years ago, a team of wildlife film makers from the BBC’s Natural History Unit set out to make a series on the world’s oceans, the breadth and scale of which had never been seen before.

The multi-award winning The Blue Planet, presented by Sir David Attenborough, was first broadcast in 2001.

David Attenborough said: “I am truly thrilled to be joining this new exploration of the underwater worlds which cover most of our planet, yet are still its least known”.

James Honeyborne, executive producer, said: “The oceans are the most exciting place to be right now, because new scientific discoveries have given us a new perspective of life beneath the waves. Blue Planet II is taking its cue from these breakthroughs, unveiling unbelievable new places, extraordinary new behaviours and remarkable new creatures. Showing a contemporary portrait of marine life, it will provide a timely reminder that this is a critical moment for the health of the world’s oceans.”

Blue Planet II will explore the latest frontiers of scientific discovery, from icy-white polar seas to vibrant blues of the coral atolls, from the storm-tossed green Atlantic coastline to the black depths of the alien deep.

Viewers will encounter surprising new landscapes such as methane volcanoes, which erupt in the Gulf of Mexico, and the so-called “Boiling Sea” phenomenon in the Pacific Ocean. And by taking two manned submersibles to explore the Antarctic deep at 1000m for the very first time, the series will bring a “new world” to the audience.

Blue Planet II, a 7×60’ for BBC One, is made by BBC Studios Natural History Unit, co-produced with BBC America, WDR and France Télévisions in partnership with The Open University. It is executive produced by James Honeyborne and series produced by Mark Brownlow, and was commissioned by Charlotte Moore, director of BBC Content and Tom McDonald, head of commissioning, Natural History and Specialist Factual.