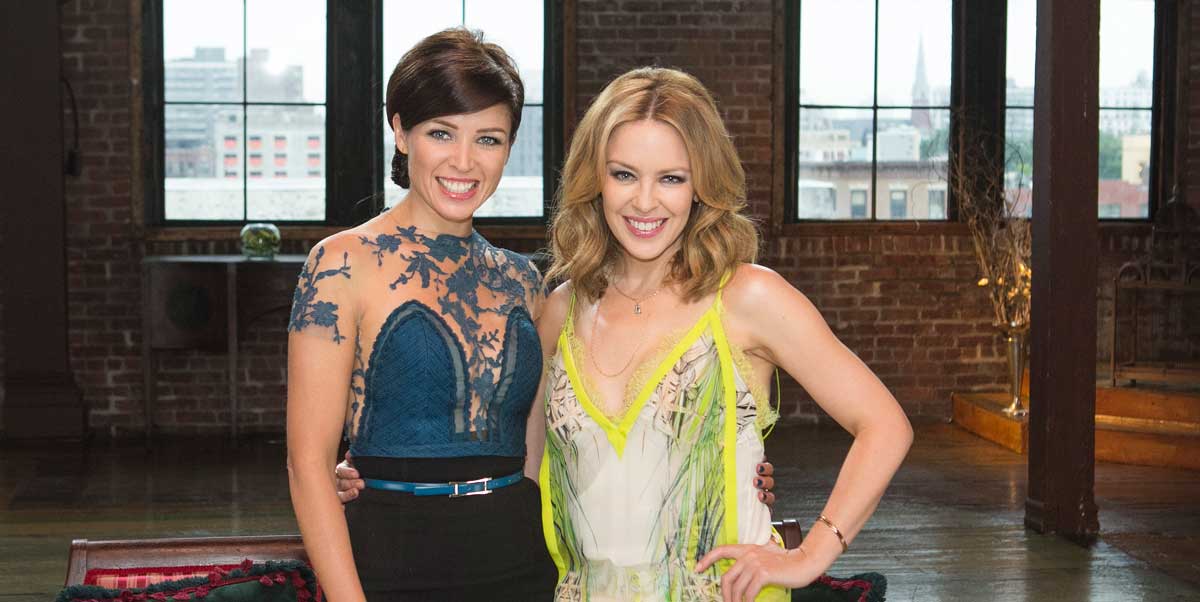 In their first TV performance together in almost three decades, Dannii and Kylie will perform on The X Factor

For the first time in almost 30 years, sisters Kylie and Dannii are performing together on The X Factor.

In a world exclusive for Seven, The X Factor has announced that international pop icon Kylie Minogue will perform with sister Dannii at this year’s Grand Final, to be broadcast on Tuesday November 24 at 7.30pm.

In their first television performance together in almost three decades, Dannii and Kylie will perform “100 Degrees”, the first single off the album “Kylie Christmas”. The last time the two performed on TV together was in 1986 on Young Talent Time.

Kylie said, “I’ll be bringing a little Christmas cheer to The X Factor stage. I can’t wait to come home and perform on the show with Dannii.”

The Minogues last teamed up on the 2013 season of The X Factor when Kylie was Dannii’s special guest at Home Visits in New York.

Next Tuesday night will see the 2015 X Factor winner revealed.

The X Factor is a FremantleMedia Australia production for Channel Seven.