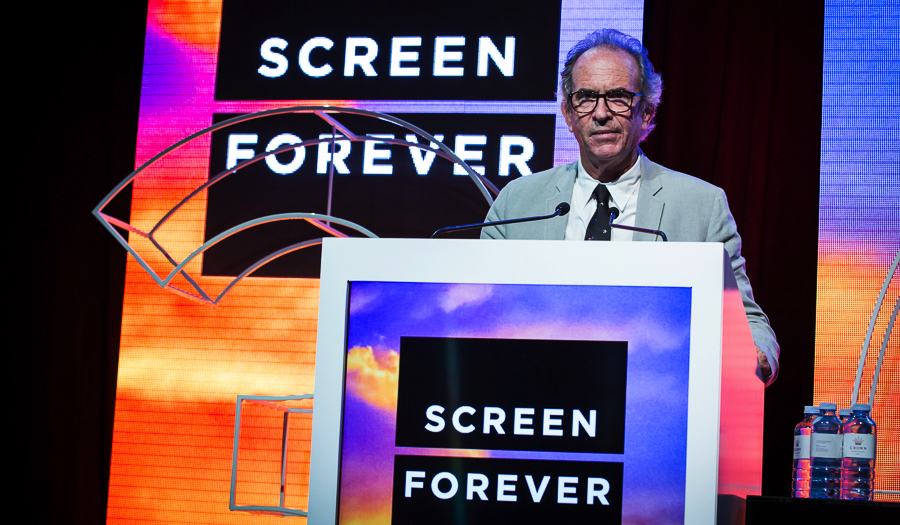 With a primary focus on quality drama, Roadshow Rough Diamond will launch with an impressive slate of productions already in development, including event miniseries, long-form drama series, feature films, docudramas and documentaries.

John Edwards has been responsible for the creation of such distinguished series as Gallipoli, Offspring, Puberty Blues, Tangle, Rush, Love My Way, The Secret Life Of Us and Police Rescue, and miniseries including The Beautiful Lie, Beaconsfield, Howzat: Kerry Packer’s War and Paper Giants: The Birth Of Cleo.

The mission of Roadshow Rough Diamond is to take the finest Australian talent to audiences across the globe.

Co-CEO’s of the Roadshow Group, Chris Chard and Joel Pearlman, aimed to align with the best in the business for their new production development initiative.

“John Edwards is without peer in the Australian television landscape – probably one of our country’s few ‘brand name’ producers who creates benchmark series for every network. We are thrilled to have his expertise and eye steering our course as Roadshow re-enters the television production arena. We intend to bring the same level of quality and commitment to our TV productions as we do with our films,” said Chard.

“The pedigree John brings is impressive and without parallel – he has crafted more than 600 hours of television drama, with 30 production credits to his name… as well as a string of Logie, AACTA and ASTRA awards. His TV series are beloved household names and we are greatly looking forward to collaborating with John and Dan on what will be an incredibly exciting and ambitious slate,” said Pearlman.

With a proud and long history of being behind many of the country’s most cherished and awarded Australian films, including Mad Max: Fury Road, Red Dog, The Castle and Happy Feet, Roadshow felt the time was right to embark on creating a new benchmark in this country in the area of television production.

Roadshow has had success in the past with their Roadshow Coote and Carroll venture in the 1980s-1990s, which produced such classic TV series as Brides of Christ, GP and A Long Way From Home. The new initiative will cement the company’s commitment to telling Australian stories, promoting Australian talent and utilising Australian resources.

John Edwards said, “In the collaborative world of television production, it is great to have found partners who share our vision of creating and celebrating unique Australian stories, with the aim of bringing them to the world. Both Roadshow and Rough Diamond are 100% Australian in our heritage and vision, so it’s thrilling that we can garner both our resources to create what we believe will be a true new powerhouse of Australian drama.”