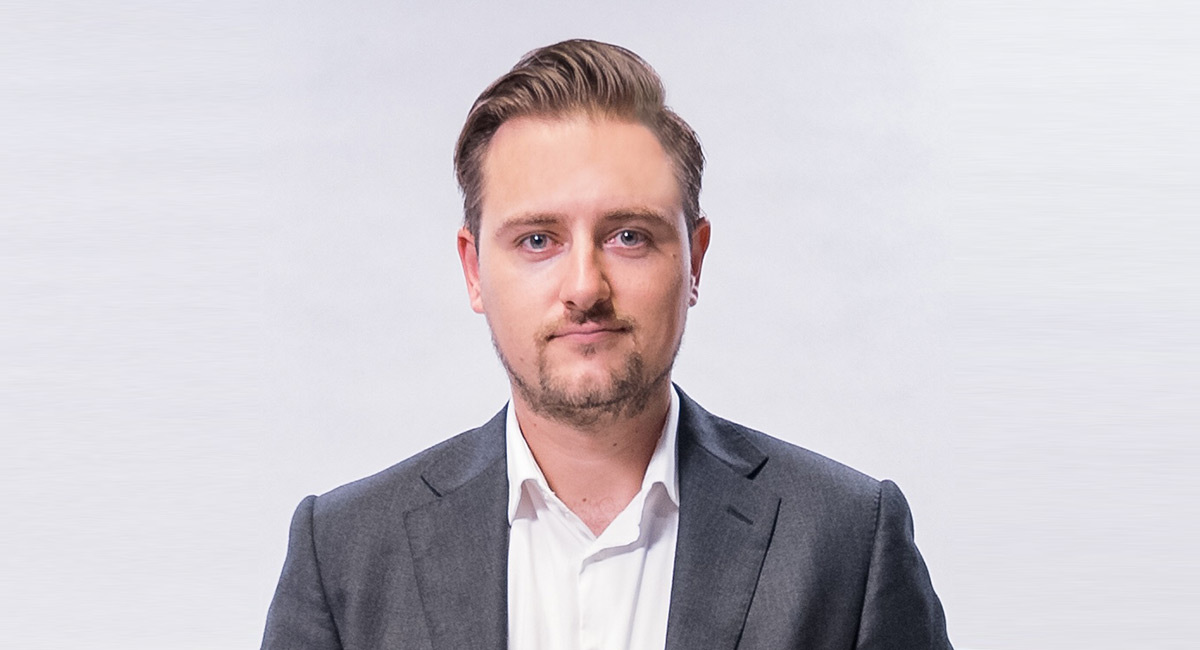 Southern Cross Austereo (SCA) has appointed Dan Jackson to the role of head of audio operations for SCA.

In this newly created role, Jackson will lead SCA’s national team of broadcast engineers, software and project engineers who are working across SCA’s radio and audio delivery platforms. He will work closely with the head of broadcast operations, head of technology and chief operating officer as well as other key stakeholders as SCA transforms delivery of its audio products.

John Kelly, chief operating officer said: “While radio remains core to our business, SCA’s strategic direction is squarely focused on audio in all its forms be they FM, AM or digital radio or audio-on-demand podcasting. SCA is ensuring our customers can access our audio products when, where and how it suits them, via terrestrial, online, apps, audio home devices or any of the other emerging technologies.”

Jackson joined SCA in 2009 as a trainee engineer under SCA’s engineering training scheme, was promoted to technology engineer and then technology manager for the Sydney operations in 2015 and then to national radio engineer in 2016.

Jackson will report to John Kelly and the appointment will be effective immediately.