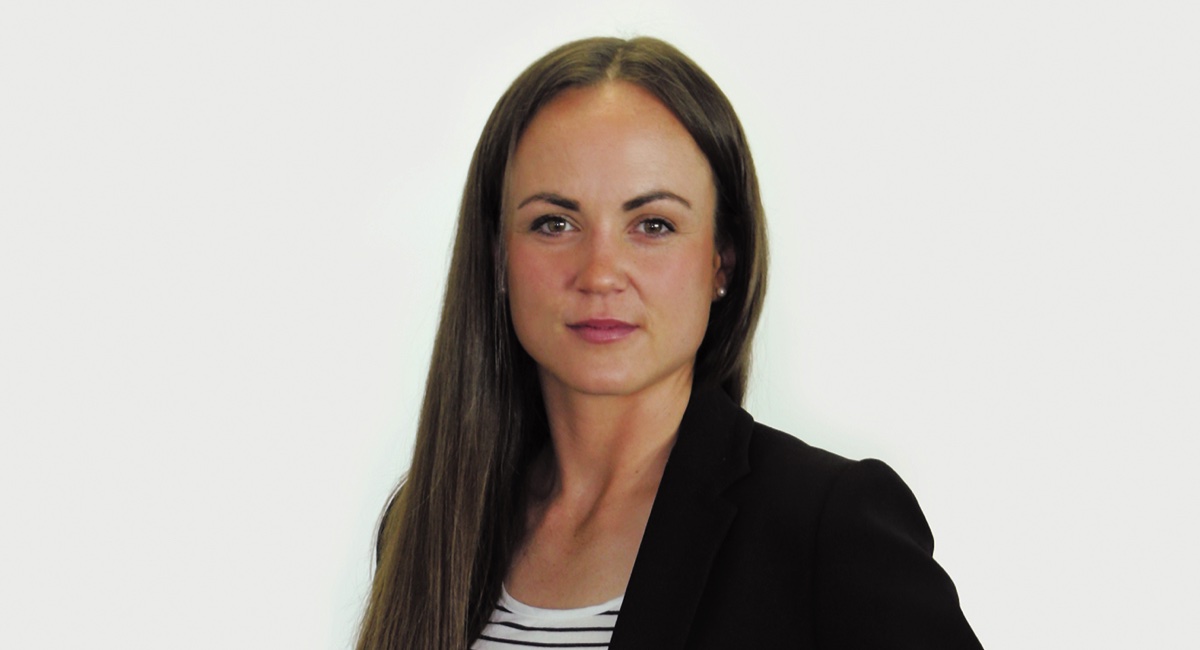 Pearce called her first game on Saturday – Carlton v Gold Coast Suns – and will back this Sunday April 23 calling the Hawthorn v West Coast game from the MCG. After the game Pearce received praise from colleagues and fans across the football spectrum.

Growing up in country Victoria, Pearce was the only girl playing footy in her town in a football-mad family and was drawn to the sense of community and camaraderie the game and club gave her. After giving up a career as a midwife to pursue professional football, Pearce is now the most recognisable face of the AFLW and an inspiration to young girls now flocking to the sport.

Pearce was part of the commentary team for Seven’s inaugural broadcast of the AFLW and impressed with her insights into the game, reminding footy fans why she is so highly regarded on and off the field.

Pearce added: “I’m loving the opportunity to work alongside a well-established footy call team and be part of a station I grew up listening to. I will share my passion for the game and hopefully bring a different perspective to the mix. The Triple M broadcast always provides a good laugh as well as an insightful call and I’m excited to be part of it!”