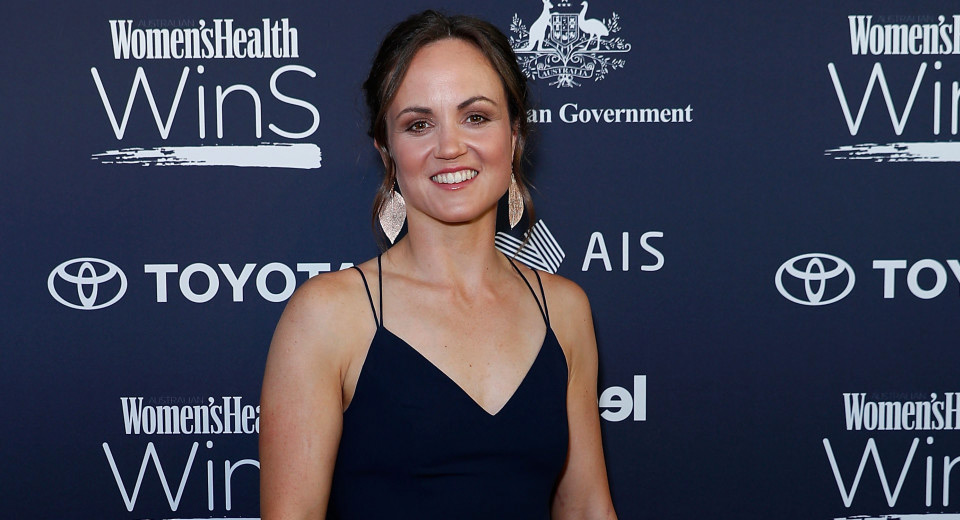 Pearce will play a pivotal role with the station

On the first episode of the Sounding Board podcast for 2017, Pacific Star MD-elect Craig Hutchison said there would be some big names signing with the station who would appear on Gerard Whateley‘s new morning show.

The first of those big names dropped this morning.

Pearce will play a pivotal role with the station. She’ll appear on Gerard Whateley’s new show Whateley, breakfast with Garry Lyon and Tim Watson and develop her own signature women’s sport show. Pearce will also provide expert analysis on 1116 SEN footy and AFL Nation around the country.

Craig Hutchison said in a release accompanying the news:

“We are thrilled with the calibre and integrity of the talent we’ve assembled that will drive 1116 SEN into its new era.

“We’ve secured sport’s biggest names and influencers and we aren’t done yet with further announcements still to come regarding Gerard’s show, which launches on Monday.

“There will be more diversity, opinion, and something for all sports fans in the new 1116 SEN world.

“We’ll call more live sport, take you places you’ve always dreamed of going, and connect you with your heroes all over the world.