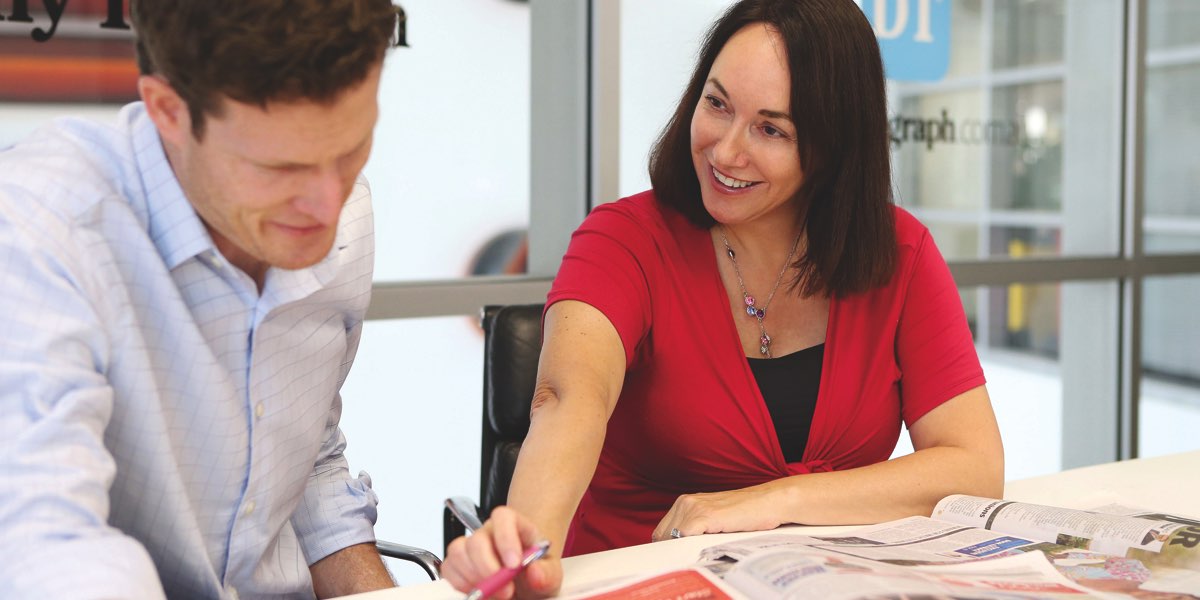 With a readership of more than 700,000 The Saturday Daily Telegraph is one of the most-read papers in Australia

With a readership of more than 700,000 The Saturday Daily Telegraph is one of the most-read papers in Australia.

In the three years that Jeni O’Dowd has been in her role, she has changed the masthead considerably. Some of the changes included moving the Cars Guide section to Fridays, introducing the Real Estate Magazine, making the Saturday Extra section a lift-out, and increasing the amount of sports coverage on Saturdays.

The latest target on her hit list was the Best Weekend insert magazine.

“I thought the magazine needed a total revamp, so I threw everything out of the window,” O’Dowd told Mediaweek. 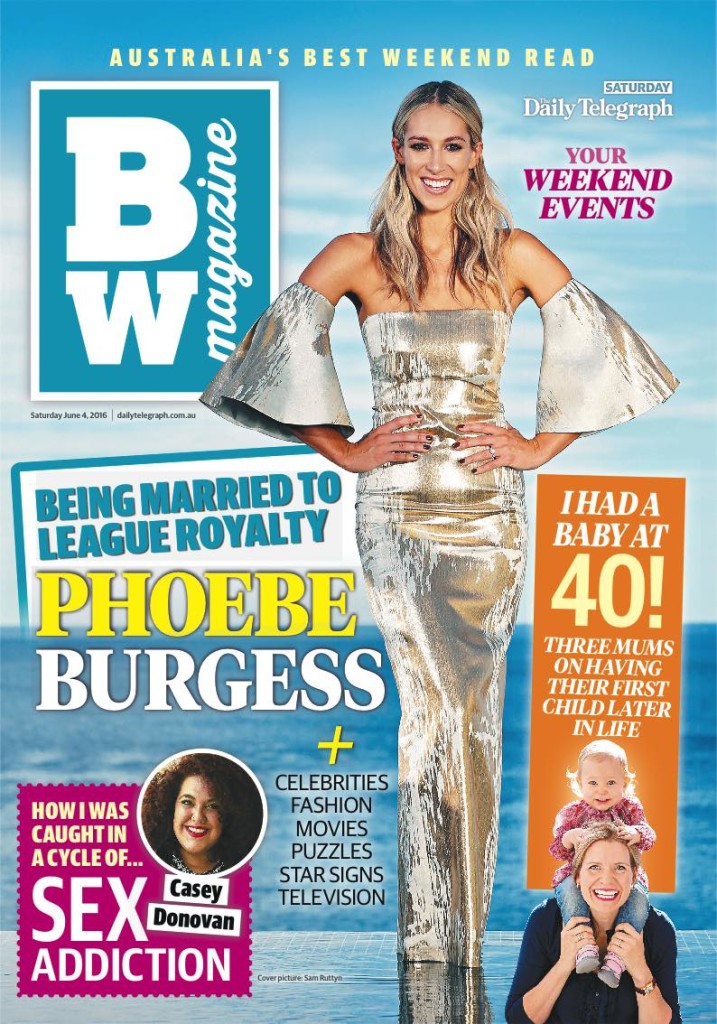 The Best Weekend magazine, or BW as it is now called, was previously published as a flipbook. On the other side of the book was the print edition of Kidspot.com.au. All the parenting content from Kidspot has been absorbed into BW – spelling the end of Kidspot in print. The latter brand will exist as a digital-only title.

The first refreshed edition of News Corp’s insert magazine BW came out on 4 June. “BW magazine is a mixture of celebrity and parenting stories,” O’Dowd said. “We aim to appeal to busy parents.”

Previously, O’Dowd edited the Kidspot magazine as well as the Saturday edition of The Daily Telegraph. With the relaunch of BW, her job title now is editor of The Saturday Daily Telegraph and editor-in-chief of BW magazine. She will oversee the content that goes into BW. The title will continue to be edited by Fiona Gillies.

“When it came to this magazine, I looked at the market and what people are reading and wanting to read. There was a big gap in the market for fun, entertaining, but credible news-based articles for women. That is what BW is.”

Saturdays and Sundays have different paces for families – Saturdays are about running around and ticking off things on the To Do list, while Sundays are for relaxing. The great Australian tradition is to kick back on a Sunday morning with a cup of coffee in one hand and the Sunday paper in the other. There is not much said about Saturdays though. 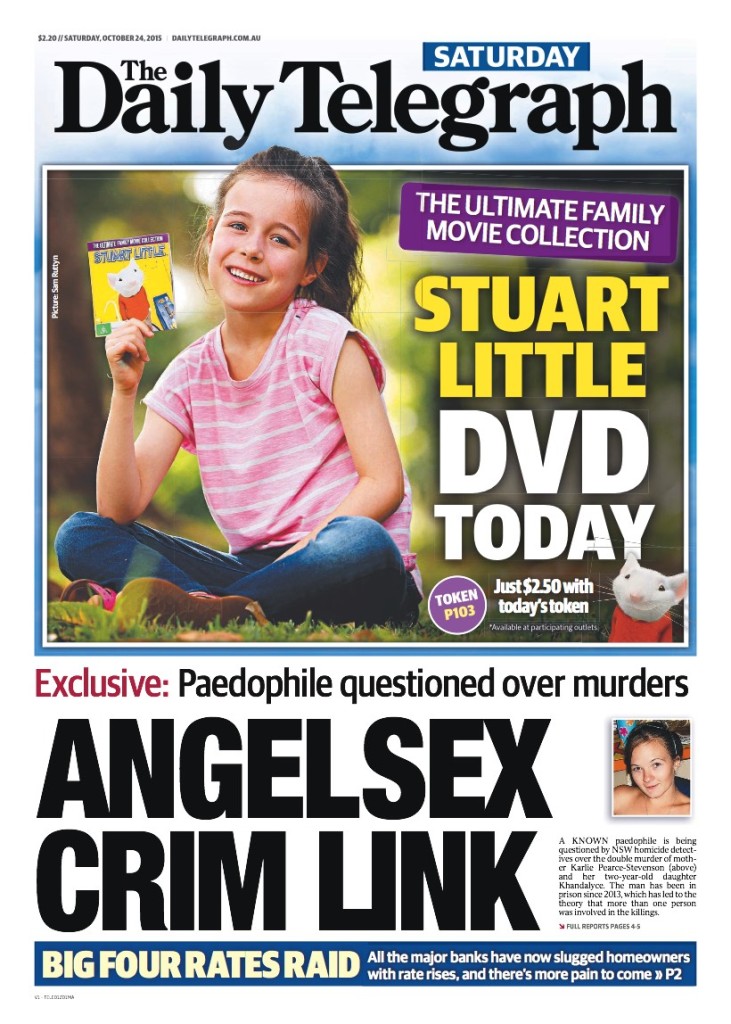 Speaking about how The Saturday Daily Telegraph fits into the reader’s life today, O’Dowd used her own Saturday schedule as an example.

“Saturday is a really busy day for families. I have three children so I’m up first thing in the morning to take my three girls to netball practice. I am at netball for three hours. Then I get home. Then I take one to drama, the other one to dance, and in between that I try to do my supermarket shopping and my load for washing.

“I don’t have time to sit down and read a 3,000-word article. I only have time to read bits and pieces of an article or the things that I am interested in and I want to talk to my friends about during a dinner on Saturday night.

“Sunday is a day of rest. The market is lucky [to have reads like] the Sunday Style magazine. However, BW is different in that it is aimed at that busy parent who is running around on a Saturday.”

O’Dowd described the Saturday paper as a “movable feast” in a family, where different sections of the newspaper are pulled apart for different family members.

“The busy mum or dad can take the paper on Saturday for some light reading as they stand on the sidelines during netball or soccer for three hours (like O’Dowd).

Jeni O’Dowd launched News Corp’s successful body+soul lifestyle lift-out in The Sunday Telegraph about 10 years ago. Speaking about the reason for its launch, O’Dowd said that there wasn’t a product like that at the time for young women. “While we still had serious health articles, we ran stories like ‘How to fit into that little black dress for a third date’ and ‘Married or single: who is better off?’”