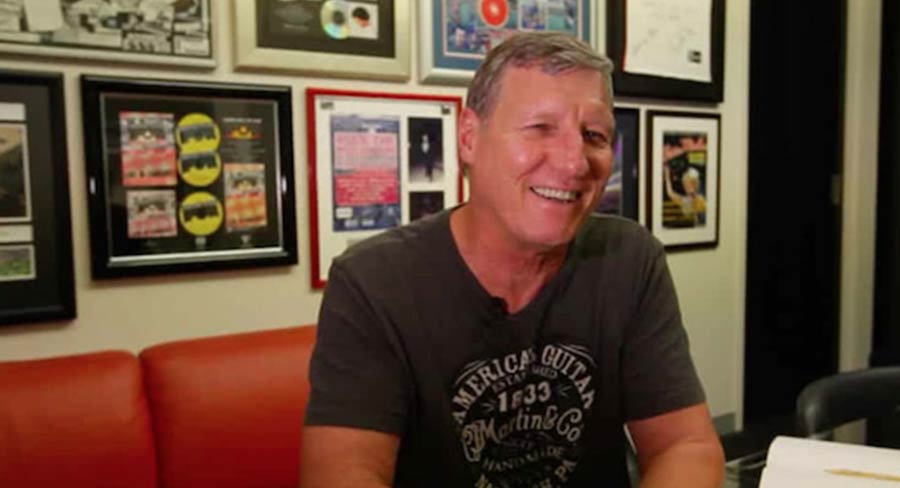 The 2019 APRA Music Awards will be held on Tuesday 30 April, Melbourne Town Hall.

The APRA board of writer and publisher directors will posthumously bestow the Ted Albert Award for Outstanding Services to Australian Music upon Rob Potts, the celebrated manager, promoter and country music champion, who passed away in 2017.

In a career spanning more than three decades, Potts’ passion and belief in country music and its potential in Australia never wavered. Originally from Hobart, Potts moved to Sydney and became the booking agent for the likes of an up-and-coming Keith Urban, Tommy Emmanuel, Lee Kernaghan and James Blundell, and more recently he guided the career of Newcastle native and bona fide Nashville star Morgan Evans, a dual nominee at the 2019 APRA Music Awards.

As CEO of his company Entertainment Edge, Potts helped open doors for Aussies into the competitive Nashville scene thanks in part to the connections he made as the Australian concert promoter to some of the biggest artists in country music, including Brooks & Dunn, Tim McGraw and Faith Hill, Alan Jackson, Toby Keith, Dixie Chicks and many more. In 2009, he brought a pre-superstar Taylor Swift to Australia for her first shows in the market.

The success of his tours led to Potts establishing the CMC Rocks festival brand and forging a long running partnership with Michael Chugg’s Chugg Entertainment. Their flagship CMC Rocks Queensland is now the biggest country music festival in the southern hemisphere. It sold out for the first time in 2016 and every year since.

The 2019 APRA Music Awards will be held on Tuesday 30 April, Melbourne Town Hall. The event will be hosted by Brian Nankervis and musical director is Kate Miller-Heidke.