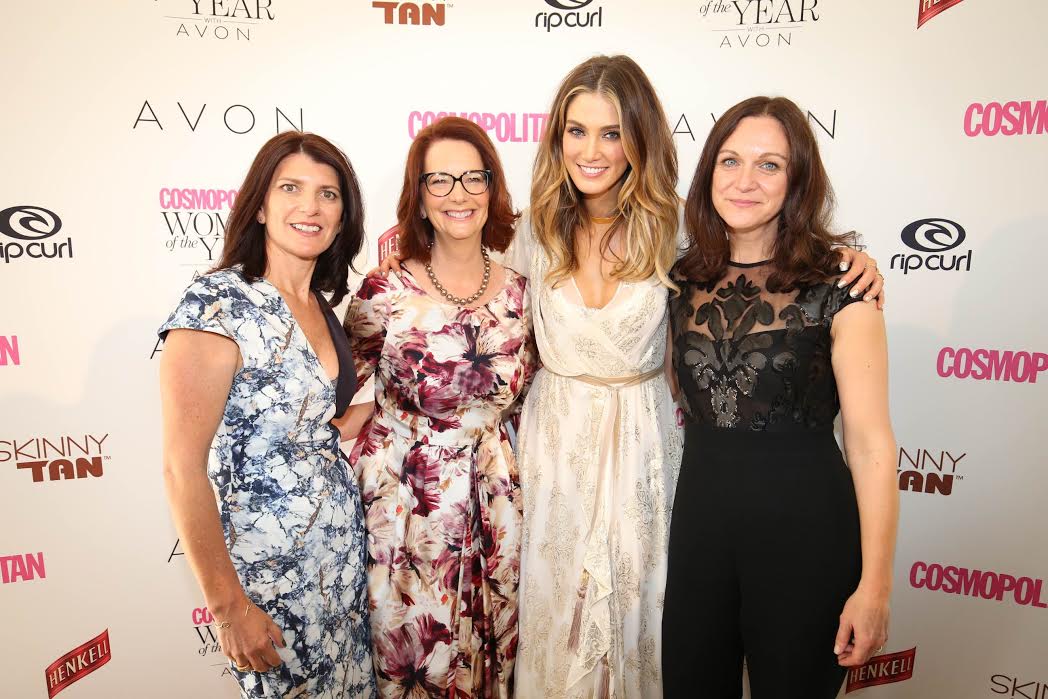 Claire Askew, the editor of Bauer Media’s Cosmopolitan, to depart after less than a year in the job.

Claire Askew, editor of Cosmopolitan, is leaving the role after almost four years with Bauer Media.

During her tenure, Askew successfully oversaw Cosmopolitan’s first Bachelor of the Year competition, highlighted the issue of emotional and verbal abuse and launched its first Pride issue, recognising leading LGBTQI campaigners. She has worked on Cosmopolitan Australia as deputy editor and then editor since 2014. Prior to that she was lifestyle director of Woman’s Day.

The title for females aged 20- to 34-year-olds reinvigorated its format in print in the second half of 2016.

ALSO: Cosmopolitan not comparable to Dolly and Girlfriend, says editor

Fiona Legdin, general manager of fashion, beauty and health at Bauer Media, said: “Claire has done a great job leading Cosmo and introducing new initiatives that have resonated with the audience. I thank her for her dedication and passion and wish her all the best in the future.”

Askew added: “This hasn’t been an easy decision, but I want to take some time out to spend with my family. It has been a privilege to work on Cosmopolitan over the past three years and I want to thank the fantastic team for their dedication and support and wish them and Cosmo continued success.”

Askew will remain at Bauer until April 6. An announcement on a new editor will be made in due course.