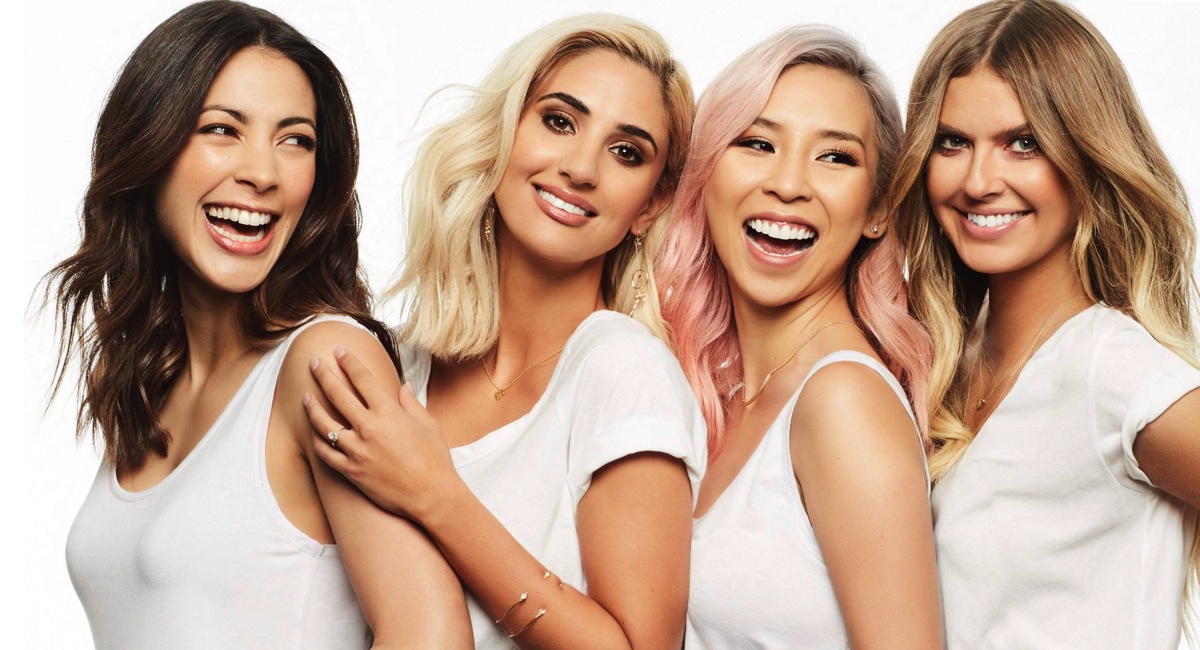 A total of 45 finalists were chosen

Cosmopolitan Australia has tallied up a record number of votes for its 11th annual Women of the Year Awards. The Awards recognise Australia’s most inspiring, extraordinary and talented women and their achievements across nine diverse categories.

Cosmo editor Keshnee Kemp noted that this year’s Women of the Year lineup has resonated strongly with Australian women.

“This year we wanted the Women of the Year nominees to be seen by more women than ever before. By leveraging our print and digital assets across the Bauer network and working closely with the nominees, we have received a record number of votes at over 49,000,” she says.

Their stories were featured in both the September and November issues of Cosmo and across its digital platforms. Assets were also provided to all finalists to share via their own digital and social platforms to encourage their audiences to vote for their favourites across the nine categories.

Bauer Xcel Media leveraged its 10 million network-wide Facebook fans to drive users to vote for their favourite finalists, resulting in a 470% increase in voting numbers YOY. The voting page – which boasted improved UX optimised for Cosmo’s mobile-first audience – was also pushed via creative executions on Instagram and Stories to Cosmo’s 110K+ followers, regular EDM sends, on-site content teasers around the Bauer Xcel network and in content in the dedicated Women of the Year section on Cosmopolitan.com.au.

The Cosmopolitan Women of the Year will be announced on Thursday October 26 at The Calyx in Sydney.