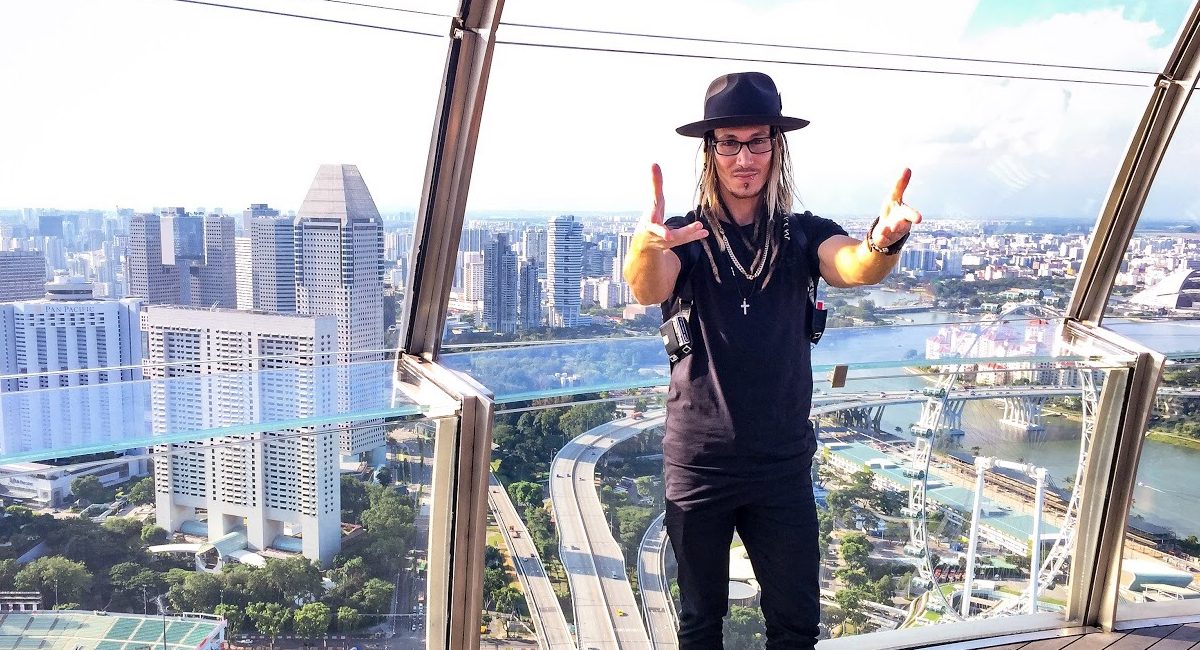 Cosentino was recently voted The International Magician of the Year

One of Australia’s most successful entertainment exports continues to build his brand across Asia.

It has just been announced that Cosentino will be staging his new stage show Anything is Possible at two of Asia’s most prestigious venues.

Cosentino will be the first Australian artist to play at the Wynn Casino & Resort in Macau and will follow that up with a run of 12 shows at Marina Bay Sands in Singapore. This is the longest run of shows ever booked at MBS for an Australian solo artist.

Cosentino said: “I have been focused on the Asian market for the last three years. I have achieved some great things in that time, but being able to bring my live show to such prestigious properties is an absolute dream come true!”

The shows at Marina Bay Sands start on August 17.

Photo: Cosentino at the Marina Bay Sands in Singapore