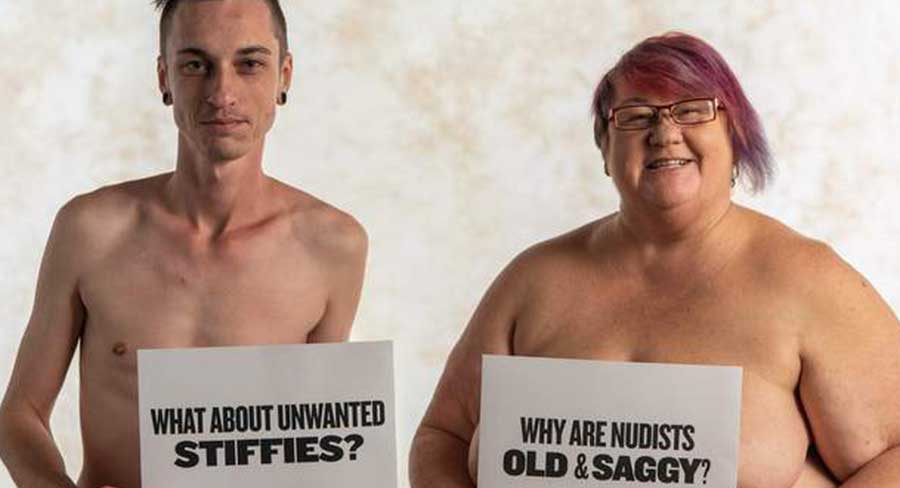 • The break-out prime time hit series is now back in production for its sixth Australian season.

The break-out prime time hit series is now back in production for its sixth Australian season. Internationally, multiple broadcasters around the globe have to date commissioned 29 versions of the series. 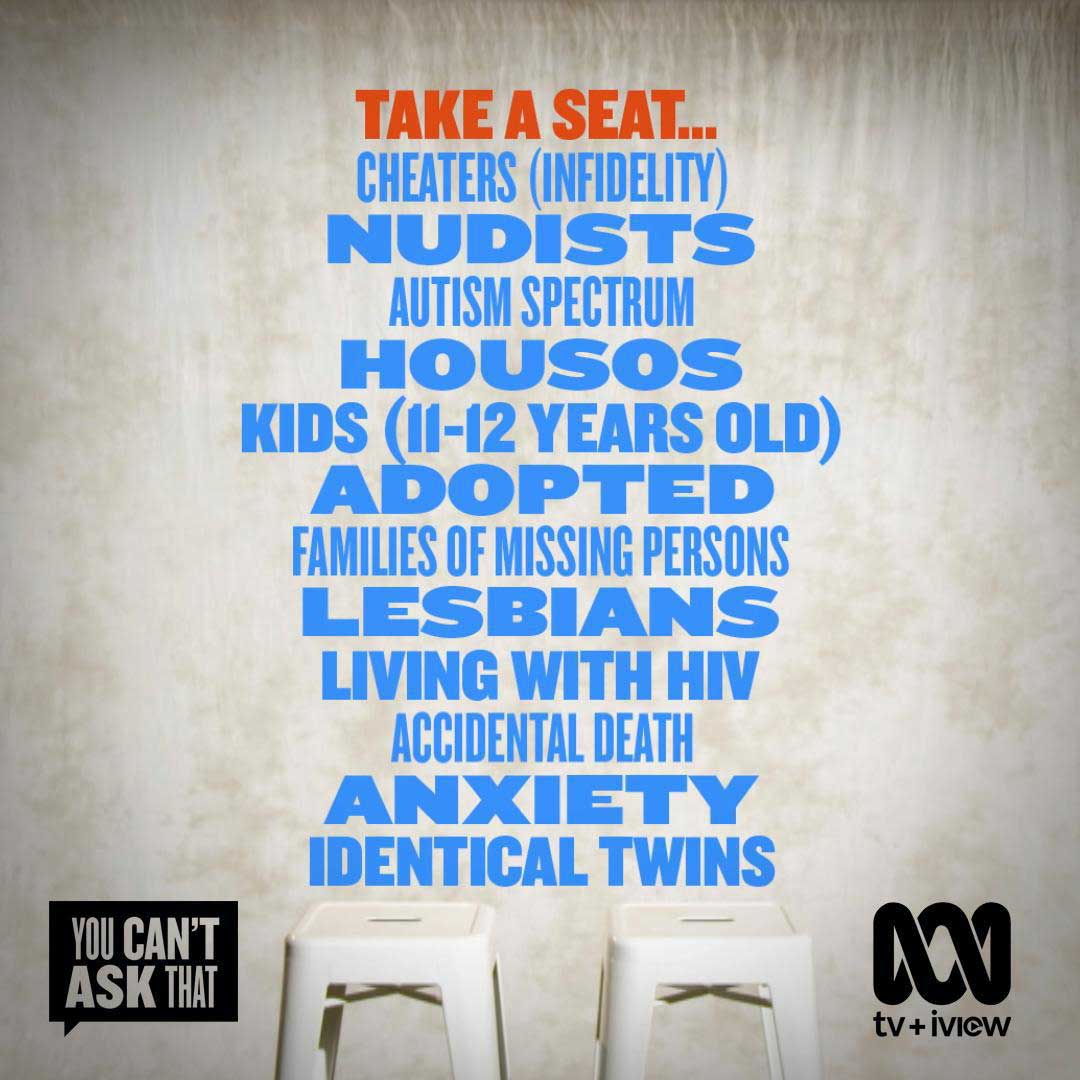 Context Media’s managing director Peter Jenetsky said the company was drawn to the format for a variety of reasons:

“In an era where audience cynicism abounds, fatigued by fake news and social media echo chambers, You Can’t Ask That is an utterly authentic series that viewers will find refreshing and engaging. Featuring participants from all walks of life, each episode focuses on a minority or sub-cultural group (including people of short stature, sex workers, recent war veterans, ex-reality TV stars, sporting and Olympic heroes and more), who are asked some very frank and often confronting questions, sourced from the public. Interviewees answer in their own words with candour and humour.

“Topical, controversial, at times confronting, yet heart-warming and humorous, You Can’t Ask That will surprise and delight digital and broadcast audiences alike.

“It is a recognised international success offering ‘returnability’ for commissioning networks. The ABC is enjoying audience growth season-upon-season, so it is proving to be an evergreen and truly multiplatform format engaging audiences across social, digital and broadcast.

“This is a production that is nimble, eminently scalable, quick to produce and cost efficient – all very relevant and important features for television productions during these challenging and uncertain times.”

Context Media and its strategic partner Omnicom Media Group, have commenced discussions with potential New Zealand media partners with a view to financing and producing the series during 2021.

Earlier this month Context Media has secured the exclusive production rights to work with the Animal Welfare League of South Australia (AWL) in the development and production of a television series focused on the operations of this incredible organisation and its newly revamped Animal Care Centre.

Located in the northern suburbs of Adelaide, the construction of what is Australia’s first purpose build care centre featuring state-of-the-art animal care and veterinary facilities comes after comes after years of fund raising by the not-for-profit organisation.