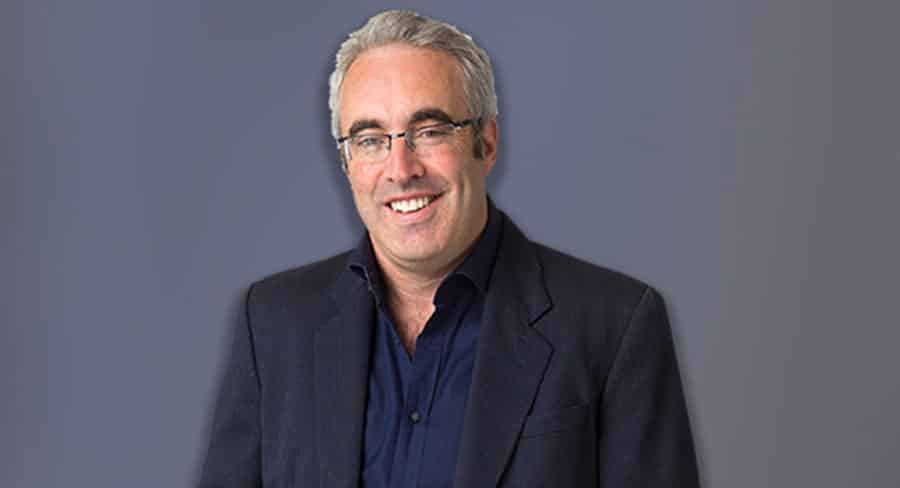 • Most of 3AW’s broadcasters continue to operate under lockdown conditions

Three days in to his triumphant return to the 3AW mid-dawn show, Tony Moclair had to broadcast from home this morning.

Nine Radio announced on the weekend that Moclair would resume his Melbourne shift and then he started on air on Monday morning from the 3AW studios.

Moclair was this week contacted by health officials as he had attended a venue at which it was later discovered that someone had coronavirus. After being test for the virus Moclair is awaiting test results and is not allowed to leave the house.

Most of 3AW’s broadcasters continue to operate under lockdown conditions – breakfast with Ross and John, mornings with Neil Mitchell, afternoons with Dee Dee, drive with Tom Elliott and evenings with Denis Walter.