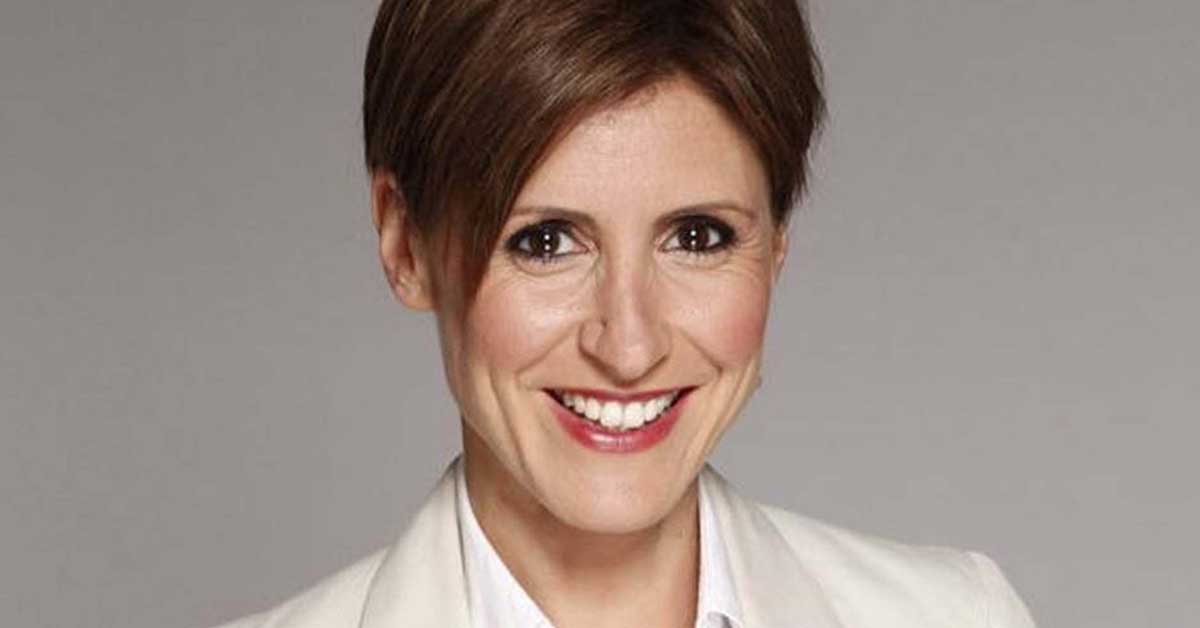 • Alberici was previously chief economics correspondent at the ABC

Alberici was previously chief economics correspondent at the ABC, one of many senior positions she held during her 18 years with the organisation. Before this, she was a senior journalist at the Nine Network, where she wrote three editions of the best-selling Small Business Book. It was revealed recently that Alberici is writing a memoir for publisher Hardie Grant.

Compare the Market is part of the global BHL Group. Compare the Market Australia’s chief executive officer Rob Clancy said he looked forward to Alberici playing a key role in helping the company achieve its growth targets. “We have significant ambitions for the Australian business – not only to be the biggest comparison service locally, but also to match our UK counterpart’s market share and success,” he said.

“Emma will draw on 30 years’ experience as a respected business reporter to analyse key market dynamics, identify strategic opportunities, and engage with a wide range of regulatory and governmental stakeholders.”

Alberici said she was energised by the potential of this new challenge.

“I’m thrilled to be joining a multinational company that remains agile enough to innovate and evolve according to the consumer needs of the regions in which it operates.”

Compare the Market Australia launched in late 2012, introducing the Australian market to its now well-known and much-loved meerkat mascots. After a significant investment in leading technology, research and development, it has built a loyal cohort of more than four million consumers.

“Emma is the ultimate consumer champion – there is a real cultural alignment between her beliefs and our own. Compare the Market is proud of the service it provides for consumers and positions itself as the gold standard of comparison services. We believe Emma’s skillset and new lens will help refine our consumer offering and drive positive change across the industry as a whole,” added Clancy.

Alberici starts her role on Monday, 28 September as part of Compare the Market Australia’s senior executive team, reporting to the chief executive officer.