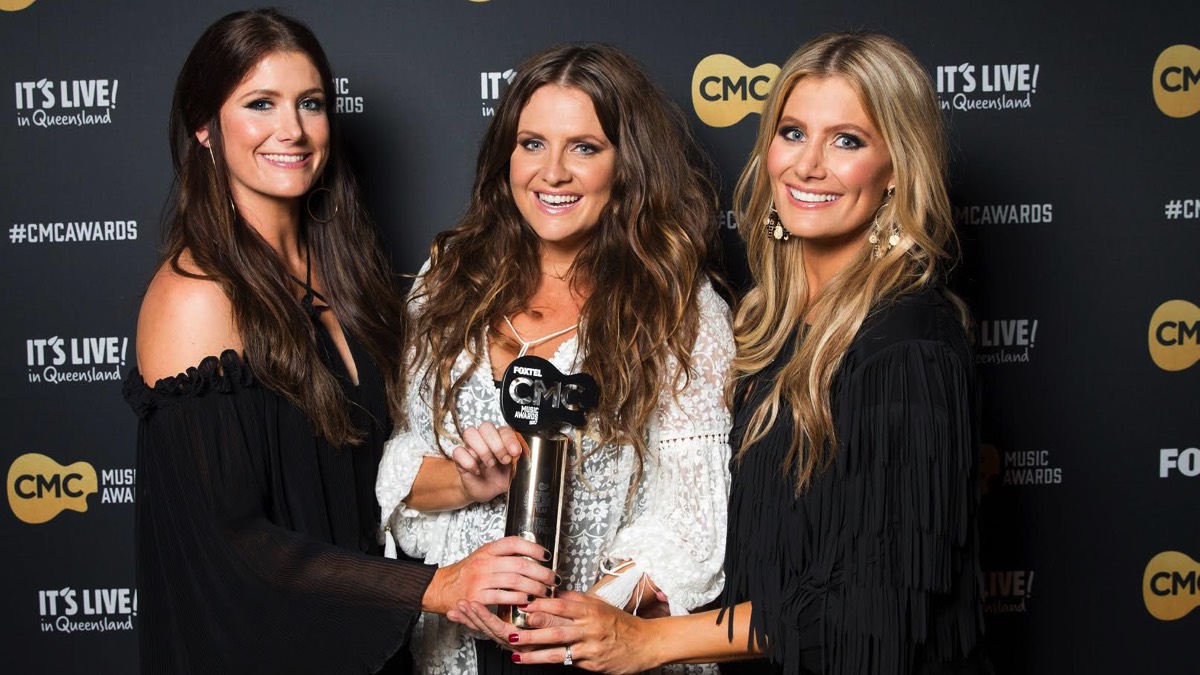 The Awards are now available to stream on Foxtel Play

The Awards are now available to stream on Foxtel Play and will be encored on FOX8 this Sunday March 26 at 3.30pm AEDT and on CMC throughout the week from Monday 27 March at 7pm AEDT.

Hosted by Morgan Evans, the 7th Annual CMC Music Awards, the only viewer-voted country music awards, allows music fans to vote for their favourite Australian and international country artists they think deserve to be awarded over eight categories.

Chelsea Basham, the gifted singer-songwriter from the West Australian wheat belt, has established herself as one of Australia’s hottest new talents and tonight took out the award CMC Female Australian Artist of the Year.