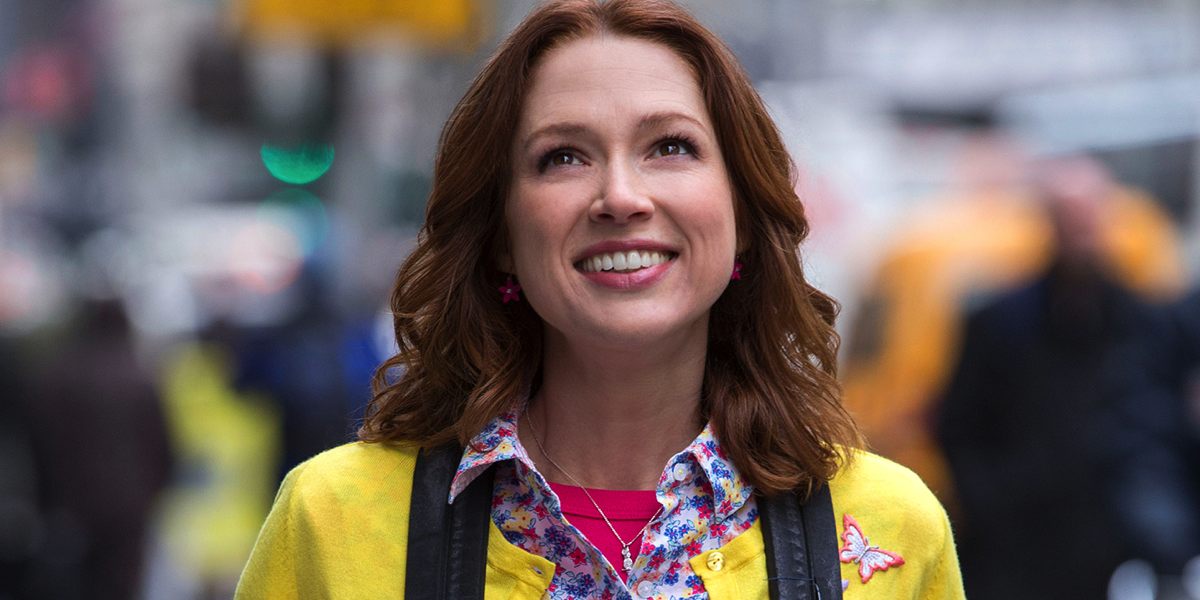 Just under one million Australians are now connected to Netflix, according to Roy Morgan Research estimates

The number of Australian homes with a Netflix subscription rose again in September to 968,000 (10.5%), up another 113,000 from 855,000 in August, the latest subscription video on demand data from Roy Morgan Research estimates.

The rapidly expanding net penetration of the US-based subscription video on demand (SVOD) service has exceeded 100,000 Australian homes each month since launching locally in March. 2.63 million Australians 14+ now live in a home with a Netflix subscription – another 409,000 more than in August.

The research company estimates the Netflix audience has more than tripled since April this year just after the official launch of Netflix in Australia.