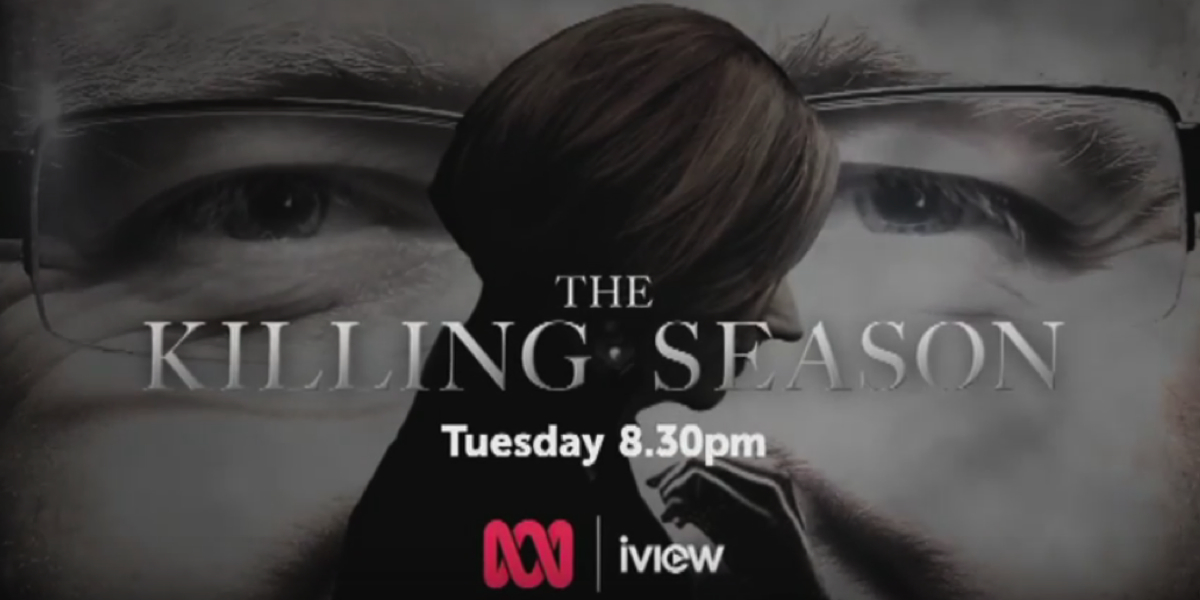 The debut of The Killing Season on the ABC bumped up the public broadcaster’s share big time, giving it its biggest Tuesday share of the year – 15.1%. It was also the channel’s equal best Tuesday share since October last year.

The show was the channel’s big Tuesday hit with 986,000 easily winning the timeslot. There were audiences close to 300,000 in Sydney and Melbourne.

The first episode of the three-part series, written and presented by Sarah Ferguson, has become the most-watched show on the ABC since the season final of The Doctor Blake Mysteries on April 3 when 1.01m tuned in.