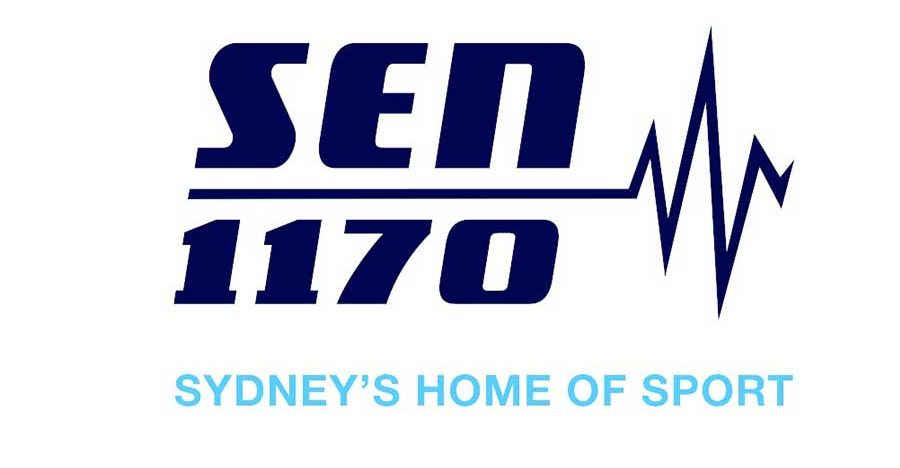 Higher Ground with Chris Warren kicks off Monday, March 8 at 9pm and will air every Monday, Wednesday, and Friday night and 12-3pm on Sundays.  Each week, Warren will breakdown the week in rugby league with match previews, reviews, team lists, injury, and judiciary updates.

“I’m excited to connect with footy fans three nights a week and also on Sundays before throwing to the NRL Nation call team for live game coverage,” Warren said.

Simon Hill, who called A-League finals for 1170 SEN, will headline a new show called The Global Game – every Tuesday night from 9.30pm – with the first show on March 9.  Hill will take listeners to all corners of the globe covering all things football.

Crocmedia changed its name to Sports Entertainment Network (SEN) in 2020 as the company launched a second brand around Australia – SENTrack (chasing, pacing, and racing). Mid 2020 it announced plans to acquire 2CH for $11.2m. Later in the year, SEN 1170 took over the 2CH Sydney frequency with AM music station moving to the DAB+ platform.