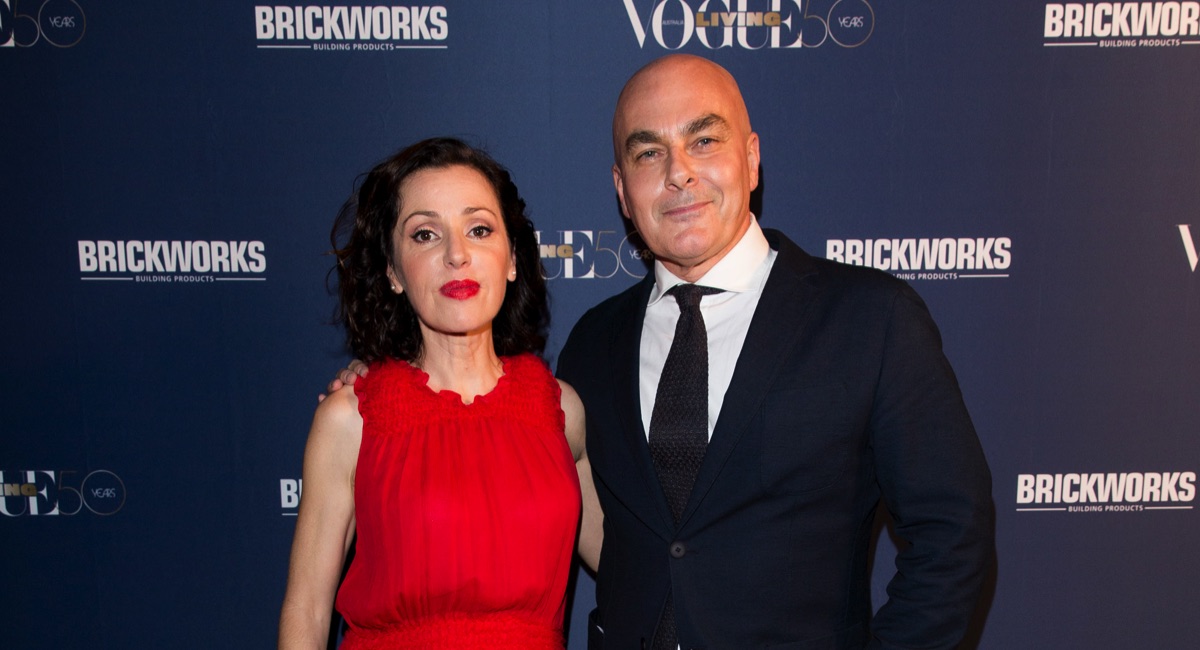 It has been a week of celebration for Vogue Living

It has been a week of celebration for NewsLifeMedia’s Vogue Living brand as it celebrates 50 years. The celebrations started in Melbourne earlier this week with a breakfast at Melbourne’s Vue de Monde.

The party for 50 fabulous years of Vogue Living magazine then moved to a midweek cocktail party at Bar Machiavelli in Rushcutters Bay, in partnership with Brickworks Building Products.

Whitaker paid tribute to the title’s founding editor Sheila Scotter who launched Vogue’s Guide To Living in 1967. He reminded younger guests that also that year Johnny Farnham had his first #1 single and Harold Holt went missing in the surf on the Mornington Peninsula.

The cover price of the first edition was just $1 with editorial targeted to men, women and children. 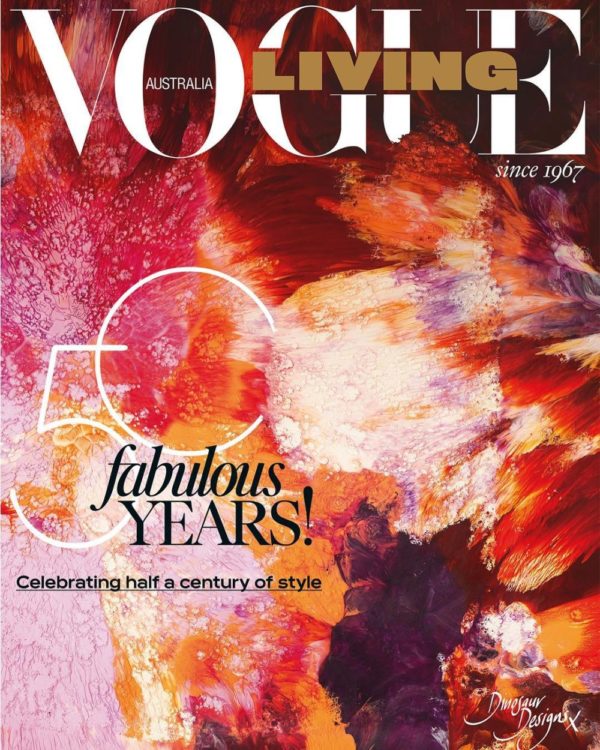 Whitaker said 50 years later the editorial focus has changed only a little: “We have turned down the dial on children, landscaping and many of the prices in Vogue Living these days could no longer be called reasonable.”

Noting that a 50th birthday was no place for modesty, Whitaker claimed Vogue Living was one of Australia’s most significant cultural barometers.

The current custodian of the brand paid tribute to former editors including Robyn Holt, Ilsa Konrads, Sharyn Storrier Lyneham, David Clark and Victoria Carey, some of whom were in attendance last night. Whitaker also paid tribute to his “amazing editorial team”, clients who have supported the magazine and NewsLifeStyle executives including Nicole Sheffield, Nick Smith and Claire Bradley. He also thanked the NewsLifeMedia sales and marketing, online and digital, production and creative services, subscriptions and even the finance team. “Creating and supporting a media brand has never been more of a team effort than it is today.”

After the short speeches, Whitaker welcomed Tina Arena and her band onstage for two songs. Many in the crowd refused to stop chattering during the performance, something that is a regular feature at corporate events where some of the guests put their own importance ahead of the celebration.

Celebrate 50 years of Vogue Living with Mediaweek:
Friday read our Neale Whitaker feature by Kruti Joshi in Mediaweek magazine.
Also listen to our Mediaweek podcast and read our review of the 50th birthday issue in Friday’s Mediaweek Morning Report.