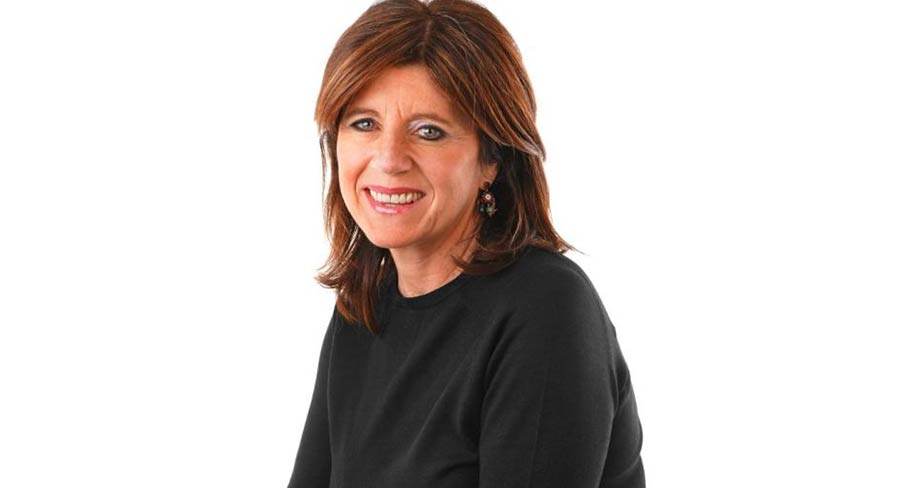 The 2018 Andrew Olle media lecture will be screened on November 3 on ABC TV at 11am AEDT and ABC NEWS Channel at 2pm.

From a female sports journalism “experiment” to chief football writer at one of the nation’s biggest newspapers, Caroline Wilson’s career has been a reflection of society’s attitude to women, reports ABC News’s Paige Cockburn.

The Walkley Award-winner used her keynote address at the Andrew Olle Media Lecture in Sydney to shame sexism in sport.

During her speech at the black-tie dinner, which is hosted by ABC Radio Sydney, Wilson gave a scathing assessment of women’s place in sports media.

The former longtime chief football writer at Melbourne’s The Age newspaper said her experiences in the industry had been difficult.

Her first sports editor – at Melbourne’s now-defunct broadsheet The Herald – told Wilson she was an “experiment”.

After Wilson covered her first AFL practice game in the early 1980s, it was clear the all-male sports sub-editing department was surprised.

The 2018 Andrew Olle media lecture will be screened on November 3 on ABC TV at 11am AEDT and ABC NEWS Channel at 2pm.