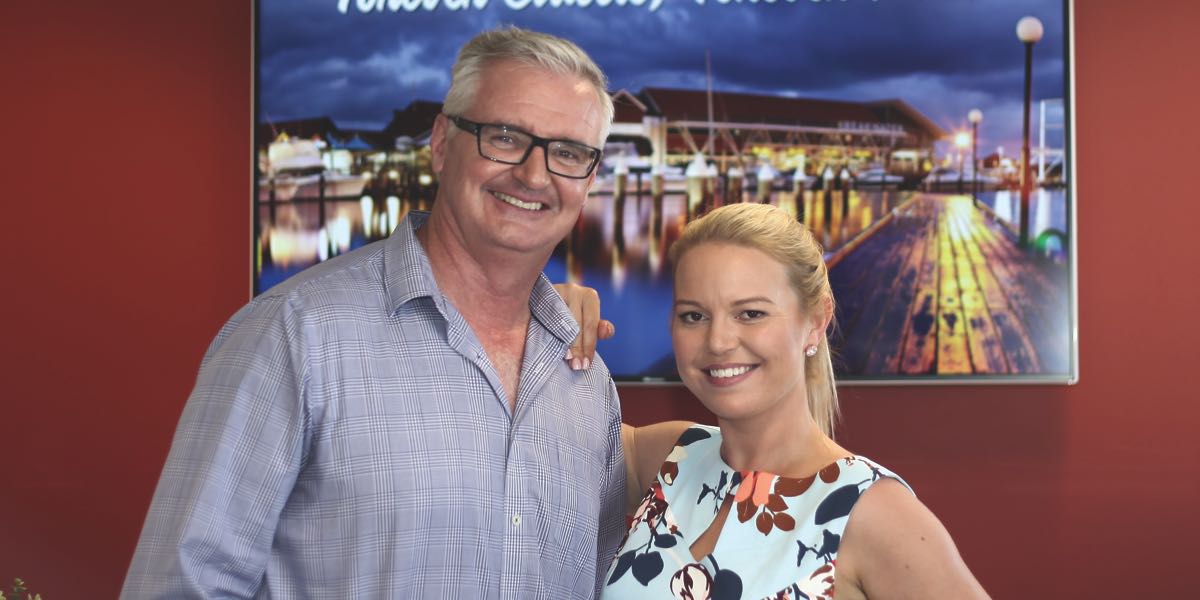 Evan Broadway joined 6iX midway during 2015 as the Perth AM music station’s general manager. Station owner Capital Radio Network tasked Broadway with lifting the station’s audience numbers after ratings had not moved much for a number of years.

Broadway’s first move was to review the station’s playlist. Then at the start of 2016 he introduced a new breakfast show hosted by Tim Gossage (pictured L) and Maddie Burke (pictured R). Breakfast was previously hosted by former TV game show king John Burgess who started the day at 6iX for four years. “It was not an easy decision not to renew John’s contract,” Broadway admitted to Mediaweek. “But the decision was made as part of the plan to rebuild the station.”

Although the new breakfast show started on January 4, Broadway chose last week to host a launch event for agencies and clients, giving the new program a month to settle down.

“Tim was always the guy I wanted to get for breakfast,” Broadway said. “Then after we met with Maddie she was the logical choice to join him.” Gossage is Network Ten Perth’s sports presenter while Burke was a Nova Perth newsreader. Also on air at the station is veteran Perth broadcaster Gary Shannon who hosts an hour from 6pm each weeknight. He replaces an hour of Jonesy and Amanda highlights.

Broadway comes to Perth from 3AW where he spent five years, most recently as national sports and sponsorship manager. Broadway reports to Capital Radio’s Kevin Blyton who gives his general managers room to run their stations.

After time at 3AW, Broadway calls its Ross and John breakfast “the best in Australia”. He added: “If I can take a little bit of what I learnt from Ross and John and implement it in Perth I’ll be pretty happy.”

The average audience age listening to 6iX has been around 56, with Broadway planning to get that closer to 50. “We will be trying to bring in listeners 35+ and part of that is playing music up until the mid-1990s. However we are respectful of our 55+ audience and we don’t want to lose them – we need to grow our audience at the other end.”

The Radio Sales Network, part of Grant Broadcasting, looks after agency sales, but the lion’s share of revenue comes from direct sales which 6iX manages from its sales team in Perth.

Broadway said he has detected support already from Perth advertisers who want to see the station perform well. “6iX hasn’t had much polish applied in the past few years. Our plan is to lift the profile of the station. It would have been hard to compete with 6PR and others if we had kept doing the same thing.”