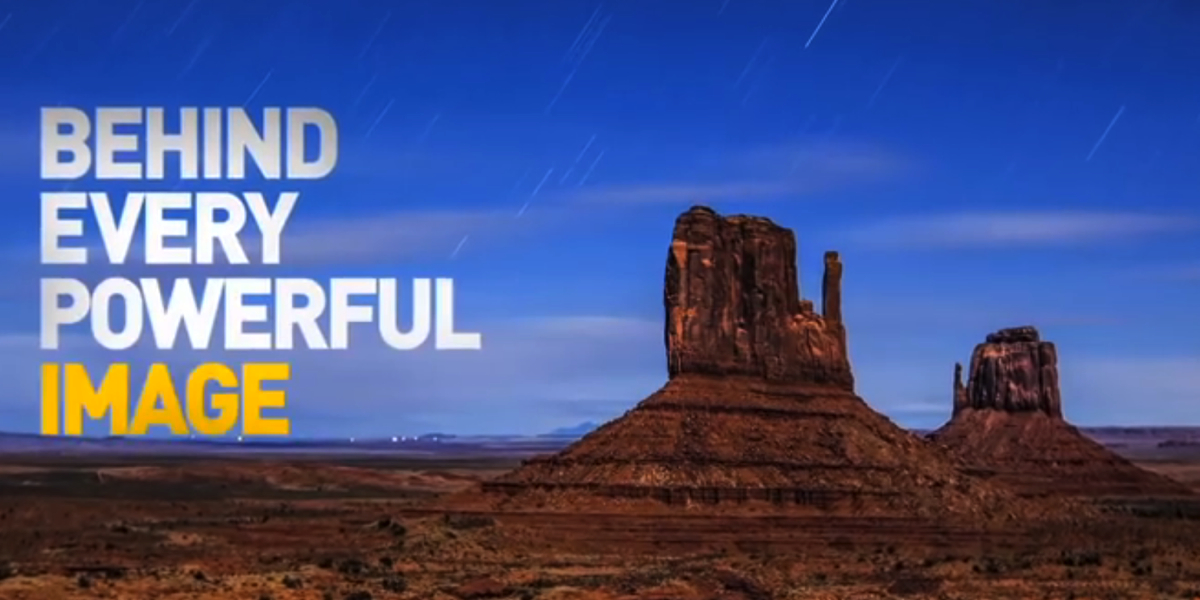 Brand-created content… without the branding was celebrated last night at Moore Park’s Byron Kennedy Hall, in an evening that host and Canon ambassador Lisa Wilkinson called “a night of festivities”. Camera and photography equipment business Canon has partnered with Foxtel’s National Geographic for a six-part series called Tales By Light that examines the photographers’ journey to capture incredible images.

What differentiates the series from other pieces of branded content is that there’s no mention of Canon throughout the series, Canon’s director of consumer imaging Jason McLean told Mediaweek at the launch last night. Instead, five of the world’s most impressive photographers including Darren Jew and Art Wolfe are filmed chasing their shots in beautiful, challenging and remote locations around the world. The photographers themselves were on hand last night, circulating in the crowd and answering Wilkinson’s questions in a short panel session.

Some of the guests along to check out the photography, which ranged from underwater shots of migrating whales to a tribe that’s never had contact with the western world before, included former 2DayFM breakfast host Sophie Monk, Olympian Michael Klim, I’m A Celebrity‘s Dr Chris Brown and Fox International Channels’ MD Jacqui Feeney.

For more on the upcoming series, which kicks off on Sunday, May 24 on Foxtel’s National Geographic channel, see Friday’s issue of Mediaweek.