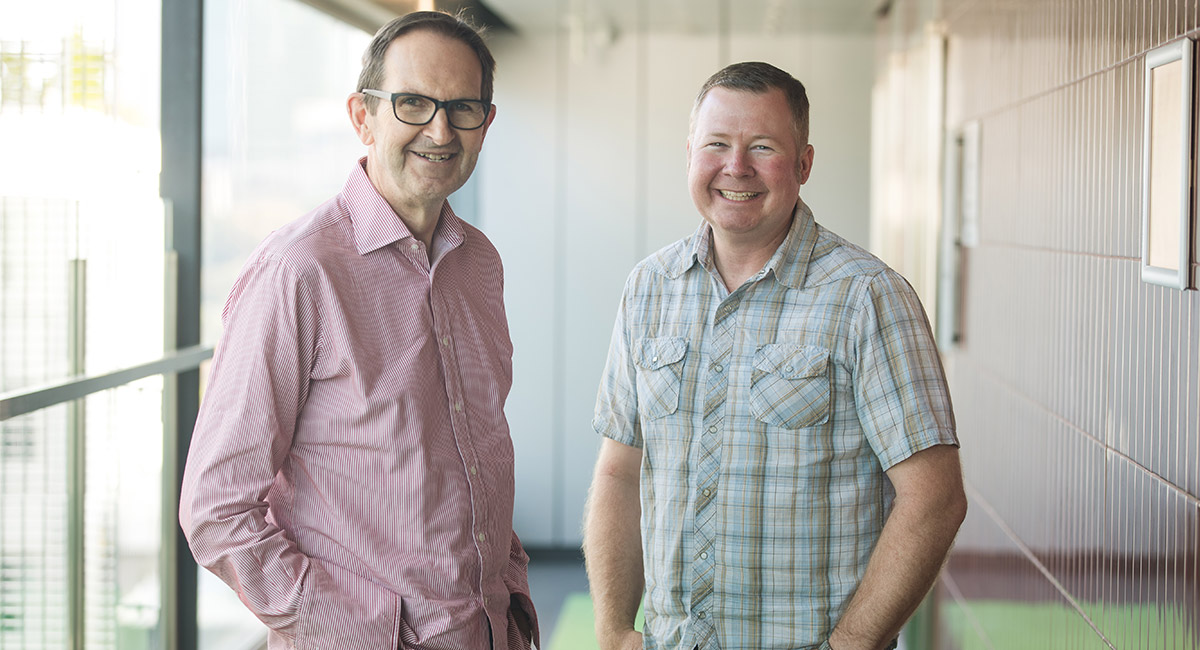 Marijauna.com and Weedmaps ready to puff down under

Marijuana.com was founded in the US in the mid-1990s and it was later acquired by Weedmaps for $4.2m. Weedmaps is a community where medical marijuana users connect with other users and dispensary businesses in their geographic region.

The most recent traffic numbers indicate monthly unique visitors of 1.83m for Marijuana.com. The company uses Marijuana.com largely for information and entertainment linked to recreational use. Weedmaps is about medical benefits and education.

The company’s director of media operations Lance Lambert told Mediaweek during a recent Australian visit that a significant amount of that traffic comes from Australia. “About 80% of that traffic is domestic from within the US. The statistics are why I have so much interest in Australia. In terms of international traffic, Canada ranks #1, with Australia usually second or third each month. That is a pretty important number to us. We wanted to come down and really explore the Australian market.”

While recent US legislative changes regarding marijuana being declared legal for recreational use have helped fuel audience growth, Lambert noted: “It was not all about California. Eight out of nine US states that voted ‘Yes’ for recreational use last November was a pivotal number for us.”

Whether it is legal or not though, there are still a lot of marijuana users in the US for either medical or recreational reasons. There are now a total of 29 states where it is available legally for medical use.

Lambert said the business has a government division that works on lobbying legislators. It works both nationally out of Washington and at state levels. While there is much happening nationally, California is critical given its size. “Its population is 39.1m, around 10% of the US. For us to be based out of California is beneficial. Some of the state politicians are advocates for cannabis and its legalisation, in particular Gavin Newsom.” Newsom is a businessman, former Mayor of San Francisco and Lieutenant Governor of California.

Lambert said Weedmaps was the largest tech and media company catering to the industry.

While the split between legalisation in the US falls generally between liberals for and conservatives against, Lambert noted there are some exceptions. “Some politicians have done a full 180 degree turn after they learn about the medical benefits. Particularly when they learn about things like how weed can help children who suffer from epileptic seizures.”

When it comes to the audience that Marijuana.com attracts, Lambert said over 75% are aged under 40. “We are dealing with mostly millennial or Gen Y and a little of Gen X. About 65% are male. What they are really looking for are the educational aspects.”

But it is not all about education. The site also has some fun, and covers cultural too. “We have also expanded into recipes. A lot of people want an alternative way to consume. For some people getting a little older, bongs are no longer suitable for their lifestyle. There is a lot of interest in alternative ways to consume that are less invasive to my neighbours, my family or friends.”

Marijuana.com trades on what Lambert called a traditional media model. “First and foremost we have sold traditional display banners, which have been about top of mind awareness. We have to educate some of our partners. We tell them that Coca-Cola doesn’t put a billboard up to make you buy from billboard. It is about branding. It is the same thing in this industry.”

Marijuana.com also sells newsletter inclusion to its list of 2.3m active subscribers. “We also offer sponsored content where an advertiser can pay to play.”

Lambert notes that the Google and Facebook empires attract a major slice of ad revenues in the US. Marijuana.com still uses them and other digital platforms to get its message out. “It takes a small army to stay on top of the digital platforms. We just hired someone from GoPro to head our digital media because we knew they would understand lifestyle brands and how to reach them.”

The long-term plan is to link Marijuana.com with recreational use while their other domain Cannabis.com will be steered toward educational, health and wellness

Lambert: “From a global perspective we have offices in Toronto, Barcelona, Berlin and Paris. In places where we don’t have exposure it makes sense to partner with Dopamine to get an extension into the local market.

“People in the US want to know what is happening internationally.” However, some international territories are more welcoming than others to the weed culture.

Lambert said he did meet with Weedmaps’ legal team before arriving down under to check on how Australia reacts to marijuana advocacy. “We like to try to measure if there is any taboo or stigma surrounding the subject in the places we visit.”