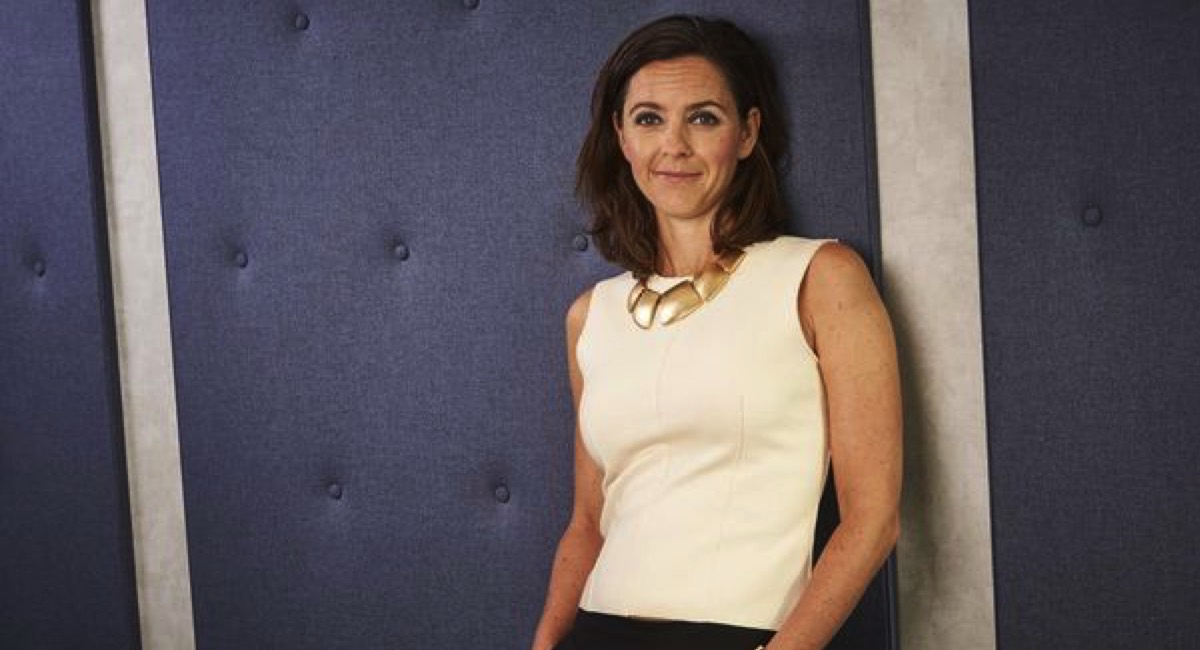 Mahon was previously CEO of Shine Group until 2015

The Channel 4 board has appointed Alex Mahon as the next chief executive of the publicly owned not-for-profit British broadcaster.

Mahon is currently CEO of Foundry, a global technology business delivering visual effects and virtual reality for the entertainment industry. She was previously CEO of Shine Group until 2015.

Mahon will join Channel 4 in the autumn, with an exact start to be confirmed in due course. She succeeds David Abraham, who announced his intention to step down in March and will continue in post as chief executive until Mahon starts at Channel 4.

Since 2015 Mahon has been CEO at Foundry, a leading global developer of software to deliver high-end visual effects, 3D, virtual and augmented reality. It has offices in the UK, USA, China and Ireland – and works with clients across the entertainment, design and digital sectors including Disney, Sony Pictures, Facebook and Google.

She was previously CEO of Shine Group, departing in 2015 after successfully contributing the company into a joint venture with Endemol to form Endemol Shine Group owned by 21st Century Fox and Apollo Global. She joined Shine as managing director in 2006 and built the group through M&A and organic growth into an organisation with 27 creative labels in 12 countries and £700m revenues.